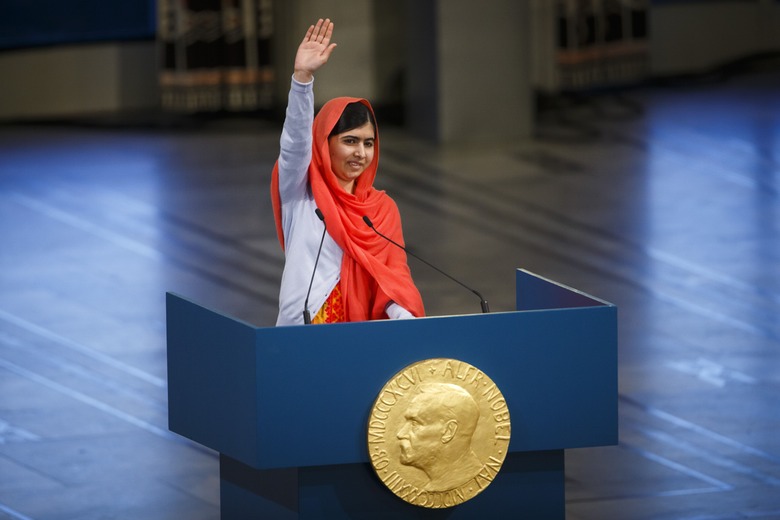 Fox Searchlight has announced that it will open Davis Guggenheim’s documentary ‘He Named Me Malala’ on October 2 in select theaters.

As per a statement from Fox Searchlight Pictures presidents Nancy Utley and Stephen Gilula, Fox’s specialty arm acquired worldwide rights minus France and other French-speaking territories to the film, which will be distributed by Studiocanal in France.

The project, which is produced by Walter Parkes and Laurie MacDonald and co-financed by Participant Media, is described as an intimate portrait of Malala Yousafzai, who was wounded when Taliban gunmen opened fire on her and her friends’ school bus in Pakistan’s Swat Valley.

The then-15-year-old, who had been targeted for speaking out on behalf of girls’ education in her region, was shot in the head, sparking international media outrage.

When Taliban attempted to assassinate the young activist, rather than hiding, Malala spoke up and used her terrifying experience to raise awareness about education worldwide. When speaking to the UN, she said, â€œThey thought that the bullet would silence us. But they failed.â€

An educational activist in Pakistan, Malala has since emerged as a leading campaigner for the rights of children worldwide and in December 2014 became the youngest-ever Nobel Peace Prize laureate.

The launching of the film will coincide with an international advocacy and fundraising campaign in partnership with the Malala Fund, Malalaâ€™s nonprofit organisation working to empower adolescent girls globally through a quality secondary education.

â€˜He Named Me Malalaâ€™ takes a look into Malalaâ€™s personal journey as well as the importance of her work in the context of global issues and movements.