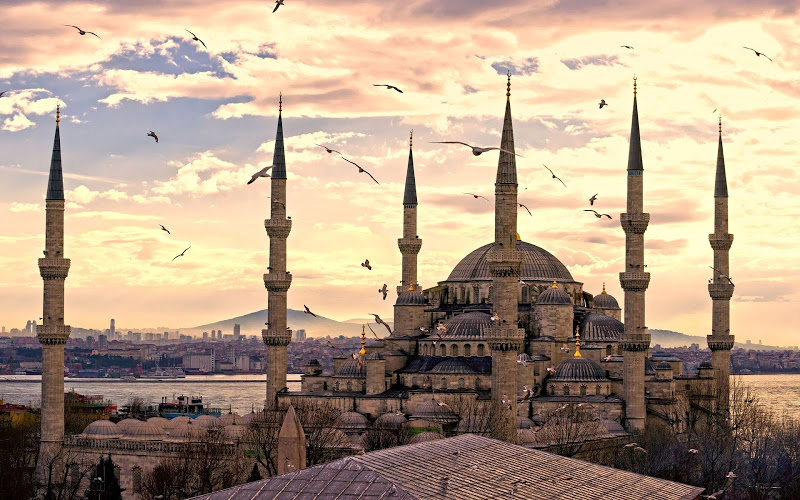 Europe isnâ€™t just about London, Paris or Amsterdam; itâ€™s about much more adventure and about the unexplored cities which are surely worth your travel. Going away from expensive cities in Europe, NewsMobile brings to you a list of reasonably less expensive ones, for you to plan your vacations and head over to an exploring worthwhile travel:

An excellent city to travel in, Budapest is all-around cheap as long as you steer clear of the most touristy places along the river. The castles and cathedrals are enough, but here you also get thermal spas that are cheap enough even for the backpacking set. Hostels, in particular, are great value, but you have to get a bit out of the center to find inexpensive hotels.

Prague is equal to ParisÂ in terms of beauty. Its history goes back a millennium.Â In the 1990s Prague was always used as an example of a city that is incredibly cheap yet still beautiful and historic, but that sort of chit-chat triggered the masses to follow. Still, in spite of high hotel prices, Prague is still quite cheap for those willing to stay in hostels and scout for bargain food and drinks.

The second most popular tourist town in the Czech Republic is another jewel not to be missed if you are nearby. Framed by a gorgeous serpentine river, the historic Old Town feels perfectly preserved yet not overly touristy. Best of all, ÄŒeskÃ½ Krumlov seems shockingly cheap when you are there, with hotels, food, and drinks at very low prices even in the heart of town. 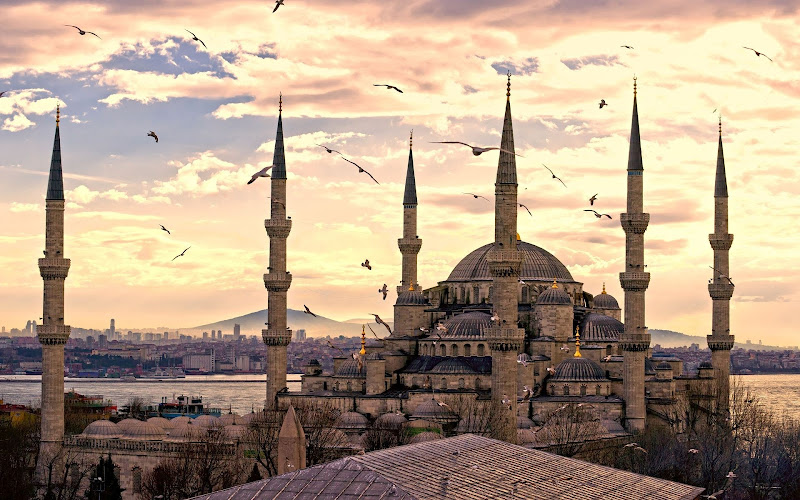 The classic east-meets-west city had been creeping up in price, but the decline of the Turkish Lira lately has made it a bargain again. Thereâ€™s no shortage of markets, mosques, and attractions for even a longer stay, and everywhere else in Turkey is cheaper. Accommodation is more expensive than you might expect. But there are bargains in all price ranges even for hotels.

Certainly one of the worldâ€™s most important cities, but offers relatively few hostels and traveler-friendly budget restaurants. The currency collapse has brought prices down, although inflation will eventually bring them back up again. Still, if you can find a cheap flight, itâ€™s a fairly cheap place for backpacker-types. Tourist hotels and restaurants can be quite expensive, so even though itâ€™s somewhat cheap for those willing to search for local deals, Moscow can be a drain for 3-star and above travelers.

Its out-of-the-way location, seems to keep tourism well below the levels that the city otherwise deserves, but those who go to the trouble to reach Lisbon will find an extremely handsome and charming city that is a great bargain as well. The city is particularly known for excellent and cheap hostels that are always in a race to outdo each other, with visitors being the ultimate winners. Lisbon is one of those destinations that many people avoid for a long time, and then after they visit they vow to return again and again. 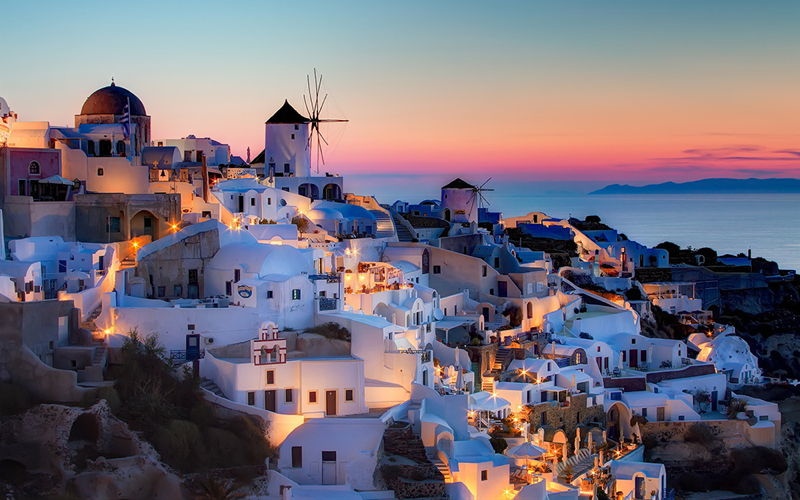 Arguably Greeceâ€™s most popular holiday island, Santorini is here mainly as a placeholder for all of them. There are a few sights and cultural attractions but most people (Europeans) come to just relax in the sun during the day and drink into the night. If you stay in hostels or basic hotels and eat in places without sea views, these Greek islands all tend to be quite affordable.

The Greek capital was once one of Europeâ€™s great bargain cities, and it may be again depending on the currency situation. The infrastructure created for the Olympics has actually turned Athens into a modern and easy-to-visit place, and the Acropolis and other attractions continue to amaze, so it still seems like a reasonable deal for the moment and may get even cheaper. Political instability has kept some people away, which has helped keep hotel and hostel prices affordable.

This classic European city definitely feels like a bargain compared to capitals to the north. There is great competition among its many hostels, and even private rooms in the city center are often cheap. Check out our cheap Madrid hotels list for well located and dependable bargains. Another money saver is the tapas culture, with cheap eats and cheap glasses of beer or wine as part of the nightly ritual.

Saint Petersburg is also cheaper and arguably a quite interesting place to travel. Most things are very affordable, and the city would seem even cheaper if itâ€™s incredible Hermitage Museum/Winter Palace didnâ€™t (justifiably) cost so much. Hotels and tourist restaurants arenâ€™t so cheap, however. Prices here could drift up or down as 2015 goes on.