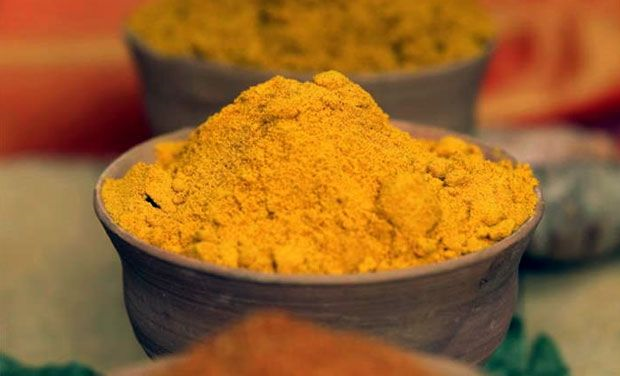 Washington: The humble turmeric â€“ a familiar yellow spice common in Indian cooking â€“ may help treat oral cancers caused by a virus, researchers, including one of Indian-origin, claim.

One of the herb’s key active ingredients – an antioxidant called curcumin â€“ appears to have a quelling effect on the activity of human papillomavirus (HPV), researchers said.

HPV is a virus that promotes the development of cervical and oral cancer. There is no cure, but curcumin may offer a means of future control, they said.

“And according to our new findings, we could say that it is good for oral health too,” he said.

Mishra’s research group first noted the effect of curcumin on HPV and cervical cancer cells in 2005. The antioxidant slowed the expression of HPV, suggesting that curcumin could control the extent of HPV infection.

“Since HPV-related oral cancer cases are on rise, we tested the same hypothesis on oral cancer,” Mishra said.

“They turned out to be some very interesting findings,” he said.

The new research indicates that curcumin turns down the expression of HPV in infected oral cancer cells by down regulating the levels of cellular transcription factors AP-1 and NF-kB. These findings could suggest a new therapeutic role for curcumin in cancer control, researchers said.

While Mishra did not comment on the therapeutic benefits of turmeric in cooking, he said that the use of curcumin and other anti-oxidants may be good for health in general, and HPV-related oral cancers in particular.