Home World Starbucks gives away drinks after US system outage 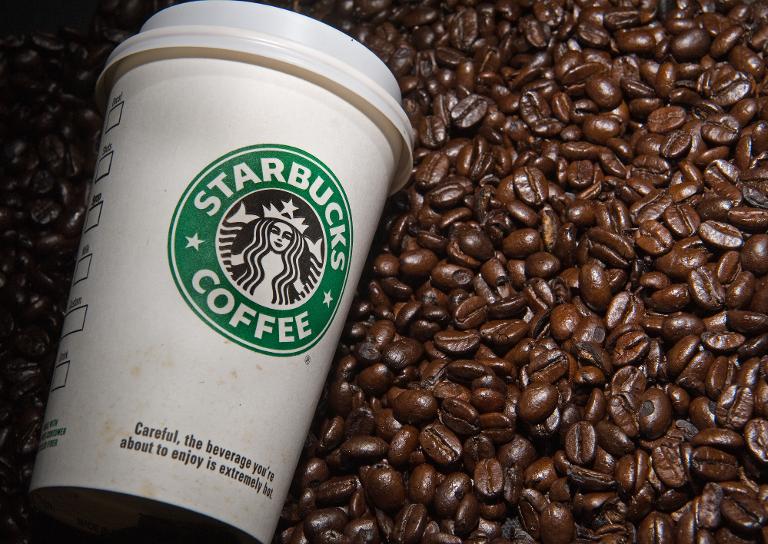 There may be no such thing as a free lunch, but fear not because there was free coffee supposedly going at Starbucks in North America after a major computer glitch.

Thousands of people flooded Twitter to boast that they paid nothing for their caffeine fix, while others complained that they had not been so lucky and had been asked to leave the store because it was closing early.

A few said they were heading straight to their nearest Starbucks to take advantage of the apparent generosity and social media lit up at the prospect.

“Thanks @Starbucks for the free drinks. You guys rock. The tills should be down more often. Hahaha,” the user @whoisDannyD wrote.

Another on Twitter, @CrystalYiDeRan, wrote: “Heard starbucks is giving away free drinks since their system is down so my coworker and I closed the store to get some.”

The coffee giant said in a statement: “We are aware of the point-of-sale register outage at company-operated Starbucks stores in the US and Canada.

“We are actively working to resolve the outage and our stores will remain open and continue to serve our customers.

“The outage was caused by a failure during a daily-system refresh. We apologize to our customers for any inconvenience or confusion and will update this statement once systems are back online.”