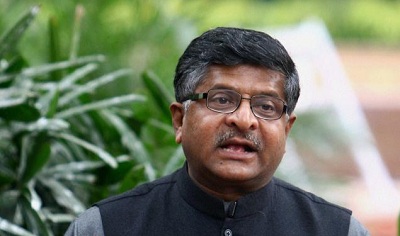 New Delhi: Over Rs 1,000 crore is lying unclaimed in post offices for various savings schemes run by the postal department, Parliament was informed on Saturday.

“Main reason for unclaimed amount is non-withdrawal of money by depositors after maturity of their investment in small savings schemes discontinued long back,” Prasad said.

Meanwhile, responding to another query, the Minister said that the Department of Posts had submitted an application to the Reserve Bank of India on January 30, 2015 seeking licence for setting up Post Bank of India under the payment bank category.

“The details of the proposed Post Bank would be finalised once the RBI takes a favourable decision on application submitted by Department of Posts,” Prasad said.

The government hopes that the postal department will make its proposed payment bank venture successful so that it contributes further to the Pradhan Mantri Jan Dhan Yojana, he added.

“The government is committed to increase access of people to the formal financial system and in this context, government proposes to utilise the vast postal network with nearly 1,54,000 points of presence spread across the villages of the country,” the Minister added.