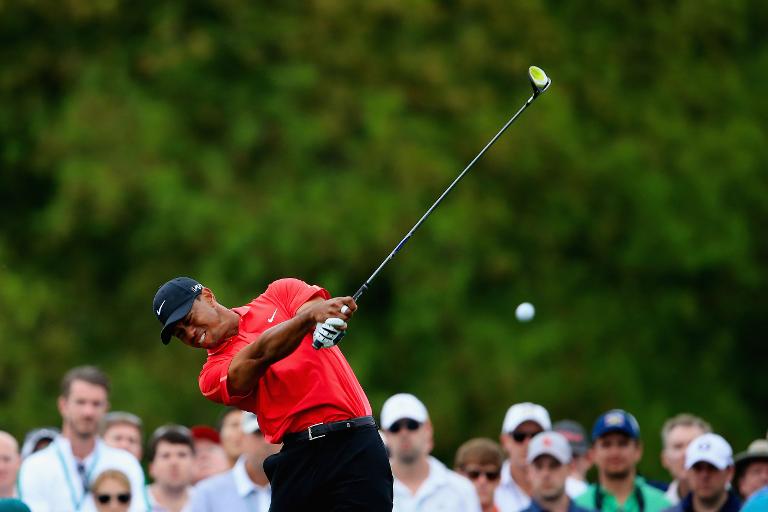 Tiger Woods will tee off at the Players Championship next month, the 14-time major champion confirmed on Friday.

The former world number one, who came back from a two-month layoff to finish equal 17th at the Masters, hasn’t played the US PGA Tour’s flagship event on the Stadium Course at TPC Sawgrass since he won it in 2013.

“Looking forward to going back to THE PLAYERS this year, hoping for a repeat of 2013,” Woods said on Twitter.

Woods displayed a solid short game at Augusta National, but had some trouble off the tee. He found only two of 14 fairways in the final round.

He said at Augusta that he would take a bit more time away from competition and “go back to the drawing board”.

Woods had opted to step away from competition and focus on practice in February after a rough start to the season.

He shot a career-worst 82 at the Phoenix Open, and withdrew after 11 holes at Torrey Pines with a sore back.

He had another setback at the Masters, where he hurt his right wrist when he connected with a tree root while hitting a shot in the final round.

However, his build-up to the US Open in June appears to be coming together.

Tournament host Jack Nicklaus said this week that Woods had told him he would play the Memorial from June 4-7 — Woods’ traditional tune-up for the year’s second major.

The US Open will be held June 18-21 at Chambers Bay in Washington state.