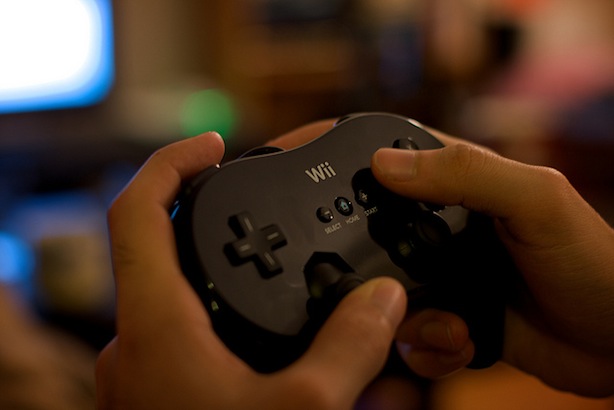 A robotic video game, developed by a group of school students aged between 10 and 13 years, to help dyslexic children read better has been selected to represent the country at the First Lego League (FLL) World Championship to be held at Johannesburg, South Africa in May.

A teammateâ€™s brother, who is diagnosed with dyslexia, and other classmates with the condition, inspired these students to take on the project.

â€œStudents with dyslexia have to go to a resource room for some of their lessons. They tell us these lessons are boring. So, we wanted to develop a method that merges fun with learning,â€ said Aayush, a Class 8 student of Jamnabai Narsee School, Juhu.

The prototype created by the students has a screen with other attachments that help in playing the game.

To begin with, the user plays a Flappy Octo game designed to only capture the childâ€™s attention (dyslexic students have difficulty to focus on tasks) and goes on to different levels of games that engage the student in reading.

â€œThis eases the child into learning because it is seen as a game rather than a boring lesson,â€ said Tanay, a Class 7 student from Billabong High International School, Malad.

Depending on their performance, the children then move to higher levels, with concepts getting more complex at each level.

Currently, the device is being used by 20 students of a school in Versova. â€œWe are going to hold a readathon for these students soon. It will help test if their reading has improved,â€ said Yash, a Class 4 student, Dhirubhai Ambani International School, Bandra.

â€œWhat makes the game interesting is that there is both a virtual and a real element. The game keeps children engaged,â€ said Shilpa Ranade, associate professor, Industrial Design Centre (IDC), Indian Institute of Technology, Bombay.

To test the product, the boys demonstrated it to 13 remedial teachers and special educators in various schools and centres, including the Maharashtra Dyslexic Association.