Home Music & Entertainment PeeCee to produce a film for Parineeti? 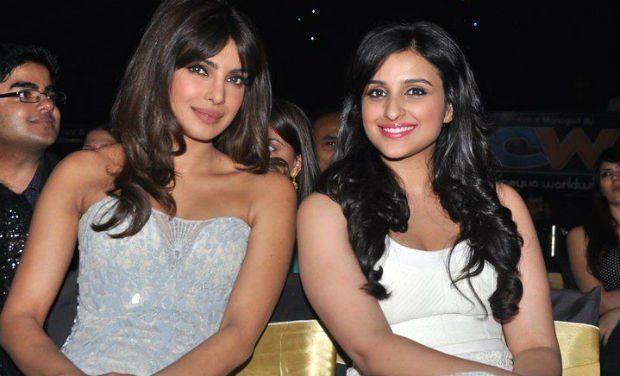 New Delhi: Parineeti Chopra, who has taken a break from filmsÂ postÂ Kill DilÂ and is waitingÂ for the right script to come her way, might be back on the big screen with a movie produced by none other than her cousin, Priyanka Chopra.

A source says, “Pari has been asked to go through a few scripts. If she likes something, Priyanka is willing to produce the film for her.”Â

The young actress is said to seek regular advice from PeeCee related to her career – and also in case of the new house she recently bought in Bandra.

The source adds, “Pari has been attending a lot of script narrations and is also working on her fitness now.”Â

Parineeti’s spokesperson denies the buzz about PC making a film with Pari, stating: “There is no truth to this at all.”