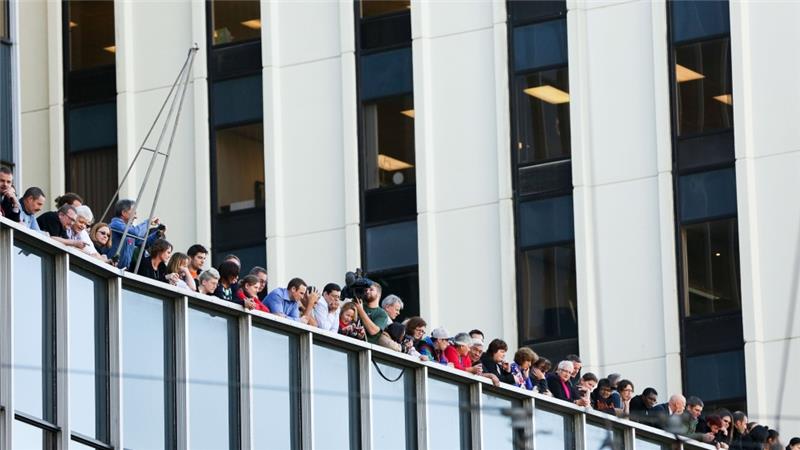 Wellingtion: The island nation of New Zealand was shaken by a 5.9-magnitude earthquake, seismologists say, panicking shoppers but prompting no reports of any major damage.

The quake struck at 3:36pm local time (03:36 GMT) on Friday, with its epicentre about 66km from the South Island town of Kaikoura at a depth of 55km, the US Geological Survey said.

The local GeoNet monitoring service measured the quake at 6.3 and said it was felt across the entire country, but was unlikely to cause damage because of it was so deep.

Stuart Grant, Kaikoura district council chief executive, told TVNZ if felt like two tremors in quick succession, describing the second of them as a “big jolt”.

He said the council building was evacuated as a precaution but appeared undamaged.

The website of the New Zealand Herald newspaper cited Rachel Vaughn, public information manager for the Kaikoura Civil Defence, as saying that the quakes had left those in Kaikoura “scared and shaken up”.

“We got two very strong jolts followed by a lot of shaking. We went under our desks and waited for it to stop,” she told the daily.

“People were evacuated out of shops but they are going back to business as usual now.”

The quake struck in the same region as a 4.7 tremor on Thursday that shook office buildings in Wellington.

New Zealand is on the boundary of the Australian and Pacific tectonic plates, which form part of the so-called “Ring of Fire”, and experiences up to 15,000 tremors a year.