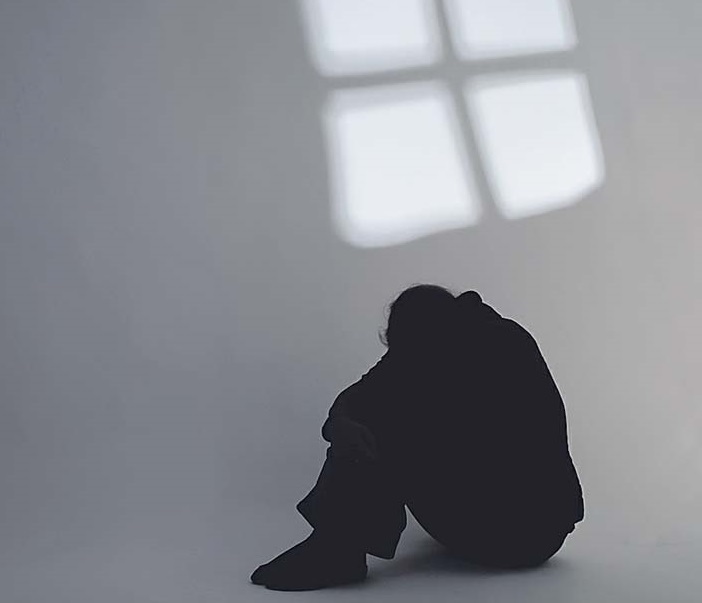 Three policemen and a woman are among six arrested in MumbaiÂ on WednesdayÂ for the alleged rape of a model inside a police station. The policemen allegedly also extorted money and gold from her.
Â

The 29-year-old woman sent a text message to Mumbai Police Commissioner Rakesh MariaÂ on Tuesday, alleging that she had been assaulted inside a police station. She told him that she had fled the city after the alleged rape, fearing harassment.

Maria called her to his officeÂ on WednesdayÂ and after speaking to her, ordered action. Cases of rape, sexual harassment and extortion have been filed against two assistant police inspectors, a constable and three others.
Â Â Â  Â
The woman told the police chief that she had gone to a five-star hotel to audition for a film on April 3. When she came out, a police vehicle allegedly pulled up and the men inside threatened to arrest her if she didn’t get in.

The woman was allegedly taken to a police station in Sakinaka in Andheri in the western part of the city, and raped through the night. The next morning, the policemen allegedly demanded money, aroundÂ Rs.Â 4.5 lakh, to let her go.

The woman’s friend reportedly came and paid the money. She reportedly told the police chief that her friend went to several ATMs in the middle of the night to get the cash.