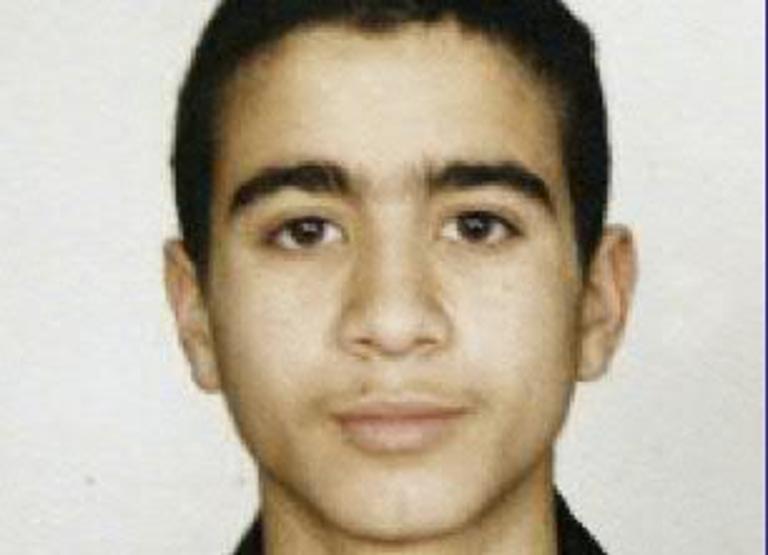 A Canadian court on Friday granted bail to former Guantanamo detainee Omar Khadr, who was 15 when he was captured on an Afghan battlefield in 2002 and sent to the US jail in Cuba.

The Canadian government, however, said it would appeal the bail decision.

Khadr’s lawyer Nathan Whitling told AFP the conditions of his release — granted pending the outcome of the appeal of his US conviction over the killing of a US soldier in Afghanistan — are to be determined at a hearing on May 5, when Khadr is expected to be freed.

“Even though the applicant has pled guilty to serious offenses, he should be granted judicial interim release because he has a strong basis for an appeal,” the court said in its decision.

The Court of Queen’s Bench of Alberta also found that “the risk to public safety is not such that it is in the public’s best interest that he remain in pre-appeal detention in a manner that could render his appeal irrelevant.”

Now 28, Khadr was sentenced to eight years in 2010 following a US military hearing in which he agreed to plead guilty to murder in violation of the laws of war, attempted murder, conspiracy, providing material support for terrorism and spying.

He was repatriated to Canada after spending 10 years in the US military prison in Guantanamo Bay, Cuba following his arrest as a teenager in Afghanistan.

Another of his Canadian attorneys, Dennis Edney, told public broadcaster CBC he has invited Khadr to stay at the lawyer’s Edmonton, Alberta home.

Edney and his wife have also offered to pay Khadr’s tuition at a local Christian college.

“He will go to school. He will continue his education. He will probably find some part time employment. He will live a normal life,” Edney told CBC.

Khadr’s defenders requested bail pending the appeal of his war crimes conviction before the US Court of Military Commission Review in the US state of Virginia.

According to court documents, the US appeal faces an “indeterminate delay.”

Whitling argued in the Canadian court that Khadr had the right to request release the same as any other prisoner.

But the Canadian government argued that granting Khadr’s application would undermine public confidence in the justice system, and risked harming Canada-US relations.

The Crown also noted that Khadr waived his right to seek early release as part of a plea agreement with US authorities.

However, Khadr has said he only agreed to the deal in order to get out of Guantanamo, where he was the youngest prisoner.

Ottawa is concerned that Khadr reveres his fundamentalist father, who was part of Osama bin Laden’s inner circle. The father was killed in a shootout in 2003 with Pakistani forces.

The Crown also expressed unease that his mother and siblings living in Toronto, according to a former public safety minister, “openly applauded (the father’s) crimes and terrorist activities.”

“We have vigorously defended against any attempt to lessen his punishment for these crimes,” he added.