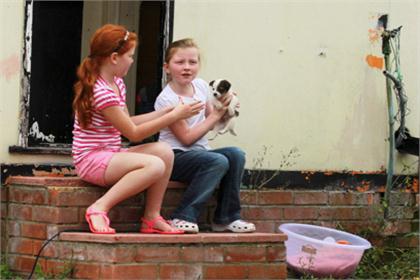 London: A new study has revealed that the number of schoolgirls at risk of emotional problems has risen sharply.

It was seen that there was 7% spike in girls reporting emotional issues while boys’ answers remained fairly stable.

Scientists found that social, peer and behavioral problems remained relatively constant for boys and girls across the five years.

They said reasons behind this could include a drive to achieve unrealistic body images perpetuated by social media and an increasing sexualisation of young women.

Funding cuts to mental health services might also be to blame, they suggested.

To help overcome this, researchers suggested teachers should be given the right resources to look out for emotional problems. And they argue mental health services should be more widely available.