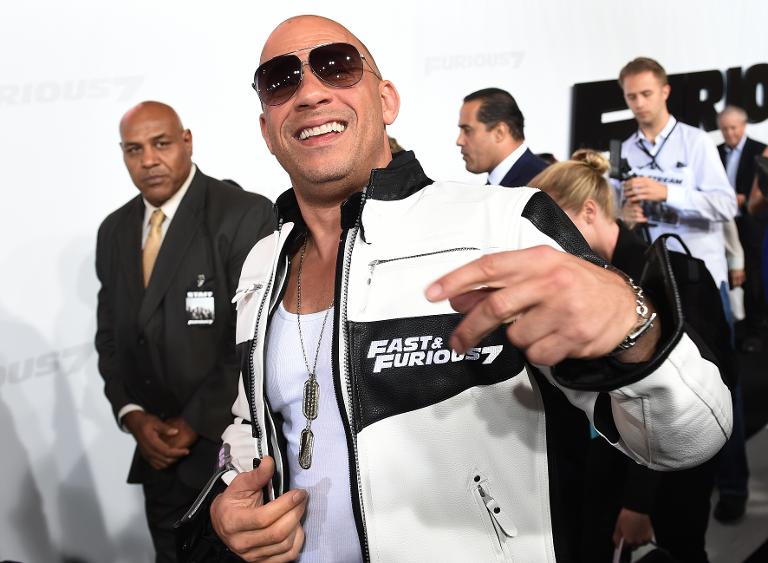 The “Fast and Furious” franchise is set to roar into its next phase with an eighth installment due in 2017, the first without Paul Walker, the late actor’s co-star Vin Diesel said.

“Furious 7” has only just raced to the top of the global box office, taking over $1 billion worldwide in the last appearance for Walker, who died in a tragic unrelated car crash mid-way through filming.

“We’re going to make the best movie you’ve ever seen,” Diesel told the CinemaCon movie confab in Las Vegas, cited by industry journal the Hollywood Reporter, which said the eighth movie will come out on April 14, 2017.

Diesel recalled announcing the seventh movie with Walker at the same event.

“The last time I was on this stage I was with my brother Pablo,” he said. “It’s hard for me to even watch that clip and then come out here without being emotional.”

Walker died in a high-speed car crash north of Los Angeles when the last movie was only half completed. The film was finished using computer-generated visual effects and body doubles.

Diesel did not reveal details about the new movie. He also did not confirm whether co-stars Dwayne Johnson, Michelle Rodriguez, Jordana Brewster and Kurt Russell will return to make the franchise’s next installment.