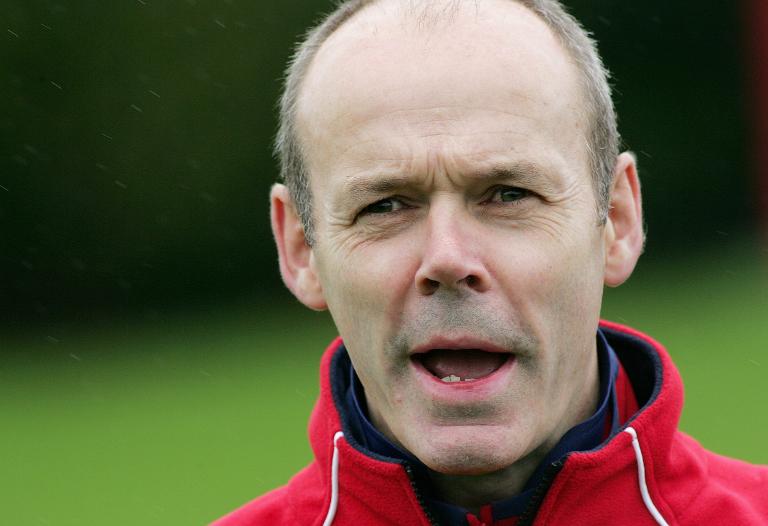 England should scrap their “old-fashioned” policy of refusing to select overseas-based players, according to World Cup-winning coach Clive Woodward.

The man behind England’s 2003 World Cup triumph said Australia had “seen sense” after officials on Wednesday announced a relaxation of rules that currently prevent foreign-based players from representing the Wallabies.

The Australian Rugby Union’s (ARU) change in policy has paved the way for the likes of Toulon pair Matt Giteau and Drew Mitchell to be called up for the September-October World Cup in England.

However, there appears to be no softening in the stance of the Rugby Football Union (RFU), whose policy is to select only players from England’s Premiership clubs for Test duty, save in “exceptional circumstances”.

But Woodward said current England coach Stuart Lancaster should not have such a restriction placed upon him.

“Stuart Lancaster must be free to pick his best players, no matter where they ply their trade,” Woodward wrote in his column for Britain’s Daily Mail on Thursday.

“It’s wrong to say England are best served by players at English clubs.”

Woodward cited the in-form Toulon pair of Steffon Armitage, the reigning European Player of the Year, and Clermont full-back Nick Abendanon as two players who ought to be considered for England’s World Cup squad.

“Jonny Wilkinson moved to France and became even better than when he played for England, so that completes the argument for me,” Woodward said. “Would I have picked Jonny if he was playing in France? Of course I would.”

Woodward, himself a former England and British and Irish Lions centre, said the last thing England, needed was to be left thinking of what might have been.

“When it comes to a home World Cup, you don’t want to be left talking about ‘what ifs’,” he said.

But there are many within English rugby who back the RFU’s stance, arguing that without it, many players would opt for lucrative club contracts in France, where salary cap restrictions are not as stringent.

Dai Young, coach of Premiership side Wasps, said the situation in his native Wales — where players such as Jamie Roberts and Leigh Halfpenny have left regional sides to join French clubs while continuing to play Test rugby — should serve as a warning to England.

Young said the current situation meant the Welsh club game had to contend with falling crowds, while at Test level there was a loss of control over the fitness of top players.

“To me England’s stance is absolutely right and they should stick to it, otherwise you will see the quality of the Premiership dwindle,” former Wales hooker Young told the BBC.

The ARU announced its new policy in response to a host of top players taking up lucrative club contracts due to begin after this year’s World Cup.

But world champions New Zealand said they had no plans to change rules meaning only home-based players are eligible for the All Blacks.

“The core policy is ‘if you’re not here, you don’t play for us’ and we think that’s been a very important part of our player-retention strategy,” New Zealand Rugby Union chief executive Steve Tew said on Thursday.

“There’s no immediate thought of changing that,” he added, in an interview with New Zealand’s Radio Sport.

England have been drawn in the same World Cup pool as Australia and Wales.

One of the rugby heavyweights will bow out at the first-round stage as only the top two teams from each of the four pools will qualify for the quarter-finals.