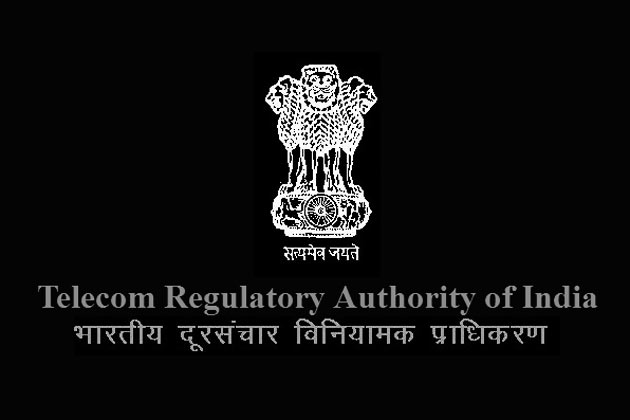 New Delhi: The Telecom Regulatory Authority of India (Trai) has confirmed that it has received over a millions emails in support of net neutrality from the country’s netizens. This is the biggest-ever response the country has ever seen for such a social campaign.

TRAI on March 27 put up a consultation paper on its website asking users to give their views on net neutrality in India.

The last day to vote for the campaign isÂ April 24.

The chief bone of contention nowadays against net neutrality is Airtel’s Zero plan, which aims to give higher bandwidth to apps and websites whose owners are paying it extra money.

The plan is being heavily criticized by people across India. Airtel’s move is seen as a blatant arm twisting of the growing app developer community, since it is the largest telecom operator in India.

Facebook’s Internet.org, based on the lines of zero rating, initiative has also come under severe criticism for violating net neutrality principles by giving free access to a few websites, while blocking the rest.

CEO Mark Zuckerberg, however, has said that net neutrality and zero rating must co-exist in order to increase the world’s internet penetration.

On April 22, Congress vice-president Rahul Gandhi became the latest to join the net neutrality debate when he sparred with union telecom minister Ravi Shankar Prasad on the matter in the Lok Sabha. Celebrities, sportspersons and politicians have also spoken in favour of maintaining net neutrality in India.

The telecom ministry has also set up a separate committee on net neutrality, which will give its report onÂ May 9.