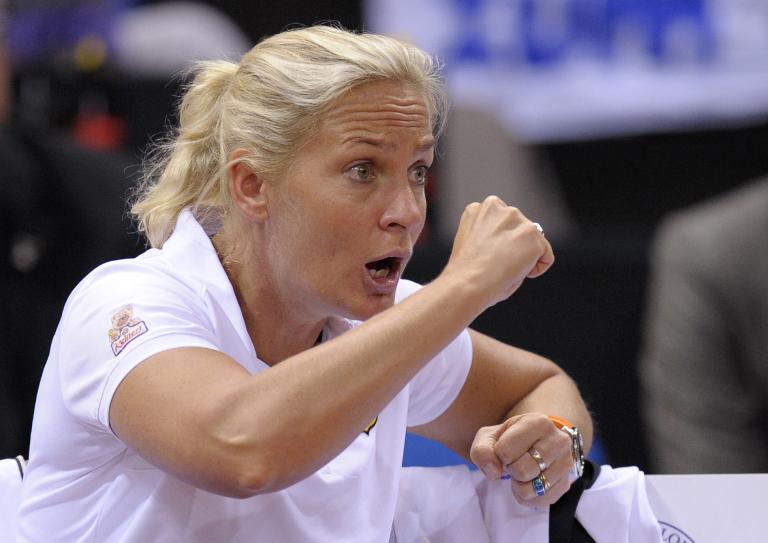 Captain since 2005, Rittner, 41, led Germany to the final last year for the first time in 22 years, where they lost to the Czech Republic.

Last weekend they failed to overcome Russia in the semi-finals of this year’s tournament.

“What Barbara has achieved is fantastic, I don’t know anyone in the world who has done such a good job of rebuilding,” DRB vice-president Dirk Hordorff said at the Suttgart WTA tournament.