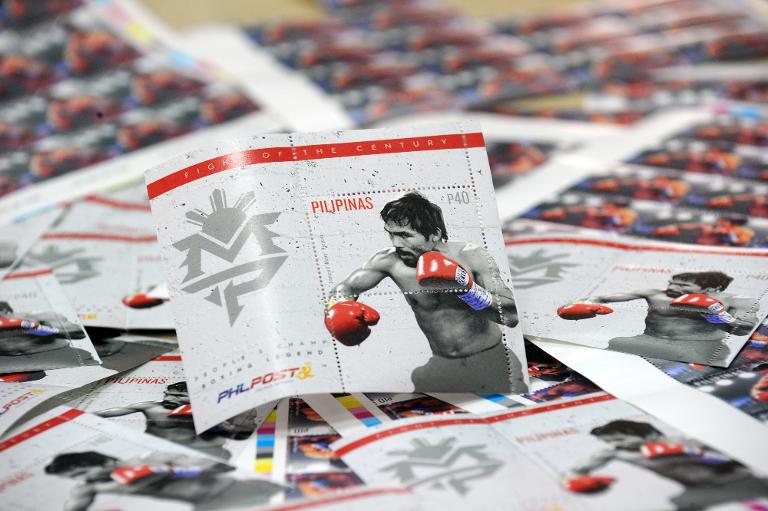 Tickets for the richest fight in boxing history, between Manny Pacquiao and Floyd Mayweather, will go on sale Thursday after the two camps put their squabbles aside and finally reached a deal.

The release of tickets will come just nine days before the May 2 fight after being held up for weeks because of a contract dispute between Pacquiao’s camp, Mayweather Promotions and the MGM Grand Hotel.

Wednesday’s announcement paves the way for a very limited number of seats to go on sale in the Grand Garden Arena. Organizers declined to say how many seats would be offered for sale.

Organizers said Grand Garden tickets will be priced between $1,500 and $7,500 and closed circuit seats at Las Vegas area venues are priced at $150.

But very few tickets are expected to be available to the public, as the majority of seats in the Grand Garden arena are being reserved for sponsors, organizers and friends and family of the two camps.

Tickets are supposed to go to Pacquiao and Mayweather’s camps, HBO, MGM Grand and Showtime for distribution.

The ticket fiasco is just that latest issue of contention in the build up to the fight which is expected to generate a record $400 million in revenue.

The sides also argued over drug testing, who would come out last to the ring for the fight, who would sponsor the fight and how much to charge for the pay-per-view which will cost around $100.