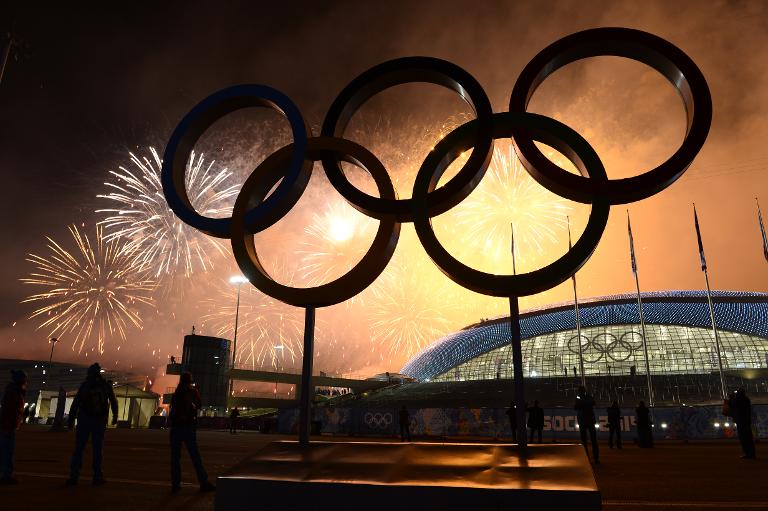 The new 24-hour Olympic television channel will be up and running “by April or May 2016”, Yianis Exarchos, chief executive of the Olympic Broadcasting System, announced on Wednesday.

At a cost of 446 million euros ($478 million) over seven years, the channel, initially aimed at tablet and mobile phone devices, is designed to keep the powerful sports movement in the public eye during the long months between the summer and winter Games.

“The first tests will start next January. The channel will be launched before the Rio Games, in April or May 2016,” Exarchos told AFP.

The station will be based in Madrid, with a commercial base in Lausanne where the IOC has its headquarters, Exarchos said on the sidelines of the SportAccord convention in Sochi.

The 104-member International Olympic Committee unanimously backed launching the digital channel, which is expected to start moving into mainstream broadcasting as it builds up content, in Monaco in December.

It will show news, theme programming and events such as qualifying contests for the Olympics and world championships of international federations.

It will not show live coverage from Games.

The channel’s costs will be shared between the IOC, international federations and national Olympic committees and sales and television rights.