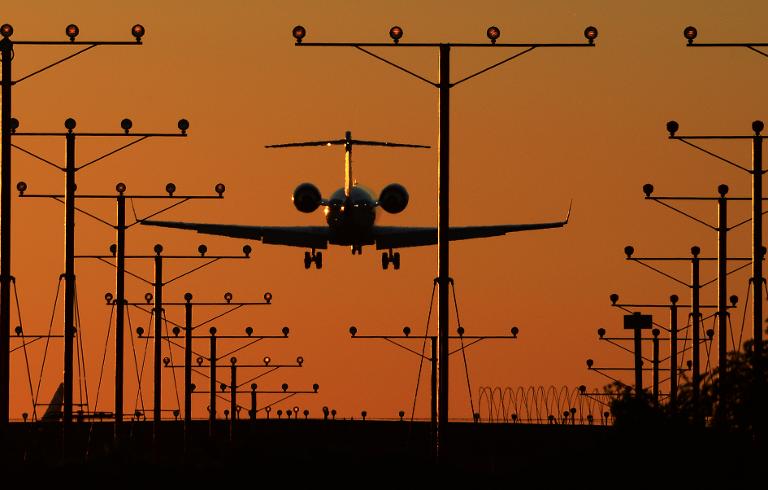 A 14-year-old Mexican girl grabbed by police at school and sent to the United States in a case of mistaken identity was reunited with her emotional parents Wednesday, a happy ending to a saga that captivated the country.

A video of the April 16 operation shows Alondra Luna Nunez screaming as officers shove her inside a police vehicle in the central state of Guanajuato before flying her to a woman in Texas who thought she was her daughter.

The images spread on social media and gripped Mexico.

But the teenager was finally back with her real parents after a DNA test proved on Monday that she was not the daughter of the woman in Texas.

“Ask me all the questions you want tomorrow. Right now, I want to be with my parents,” Luna said at the Guanajuato airport, where a crowd of journalists awaited her arrival.

Her parents did not rule out taking legal action against the officials and judge who ordered police to take Luna and fly her to Texas.

“I want to enjoy being with my daughter. Thank you all for supporting us,” her father Gustavo Luna told reporters.

“Right now, what I want is to speak with my daughter,” he said. “I think that all the authorities involved in this were wrong.”

The foreign ministry said in a statement that the case dates back to 2007, when Mexican authorities received a request for the return of a minor whose father brought her to the country from the United States.

In March this year, US authorities told Mexican counterparts that the mother of the child had traveled to Guanajuato and had identified the girl as her daughter after an eight-year search.

A Mexican judge subsequently asked the international police organization, Interpol, for assistance to get the girl, even though her real family insisted it was a case of mistaken identity, the ministry said.

The DNA test showed that the woman who asked for the girl’s return was not her mother.

The woman, who has not seen her daughter for eight years, had thought that Luna had the same scar as her daughter between her eyebrows.

The foreign ministry stressed that it was “just acting as a facilitator” at the start of court proceedings and coordinated collaboration between US and Mexican authorities in the return of minors.

The governmental National Human Rights Commission has taken up the case.

Guanajuato’s Governor Miguel Marquez, who was at the airport, praised the girl’s courage during her ordeal.

“This has a happy ending. Fortunately, thank God, the family is reunited,” he said. “They didn’t lose their heads. They stayed calm.”