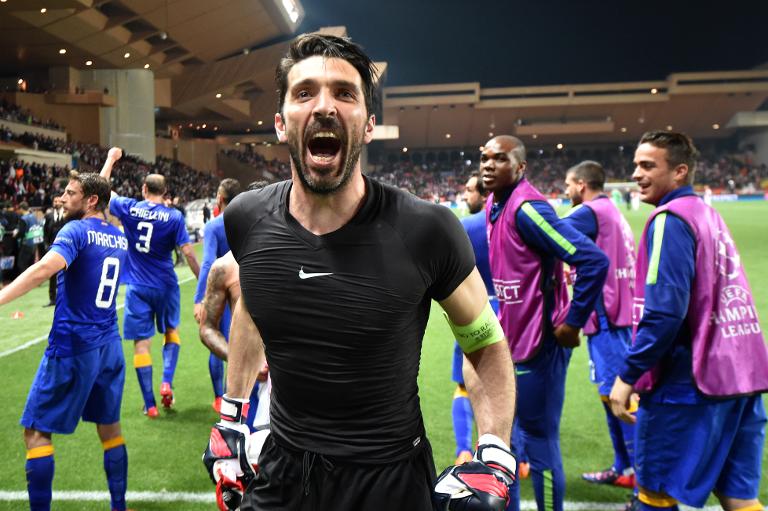 Juventus qualified for the semi-finals for the first time in over a decade on Wednesday thanks to a 1-0 aggregate win over Monaco following a scoreless second leg in the principality.

The Turin giants are now in the hat alongside defending champions Real Madrid, their fellow Spanish giants Barcelona and Bayern Munich — all of whom have won the title once each in the past four years.

On paper, the odds are stacked against Juventus reaching their first final since 2003 when they succumbed to AC Milan after a penalty shoot-out at Old Trafford.

Marotta, speaking to Sky Sport, said: “There are three powerhouses in there with us but we’ll give it our best shot, aware of the fact that they are on a different technical and financial level to us.

“We’re fourth favourites in that sense but you never know.

“We have to see the scudetto and the Italian Cup as our real targets. In the Champions League we must be realistic and recognise that there are different values in play, but with a spot of luck who knows.”

Juve defender Leonardo Bonucci, meanwhile, said the Turin giants have to believe they are capable of making it to the final.

“This is where it starts to get interesting and we have to keep dreaming,” he said.

“Obviously there are three top teams in the semis but Juve are capable of matching them.

“Bayern went and crushed Porto after losing the first leg. They’re a magnificent side but they haven’t become that overnight.

“Then of course Barcelona and Real Madrid are two of the biggest sides in European football as well.

“Whoever we get, we’ll make sure we’re totally focused on the task and put on our best display.”

Juve’s quarter-final feat came in the absence of influential French midfielder Paul Pogba, who limped out of the 3-0 last 16, second leg win over Borussia Dortmund with a hamstring injury.

But although he is set to be sidelined for a further three weeks, Marotta said Pogba could return sooner than expected.

“The doctors say he’ll be ready in around three weeks but he’s young and may be able to recover more quickly than other players,” he added.

Juventus face city rivals Torino in the Derby della Mole on Sunday as they close in on another Serie A title.

The reigning champions hold a 15-point lead on both Lazio and Roma with seven games remaining, and hold head-to-head tiebreakers on both, so could win the league this weekend if results go their way.

Juve will also face Lazio in the Italian Cup final in Rome on June 7.