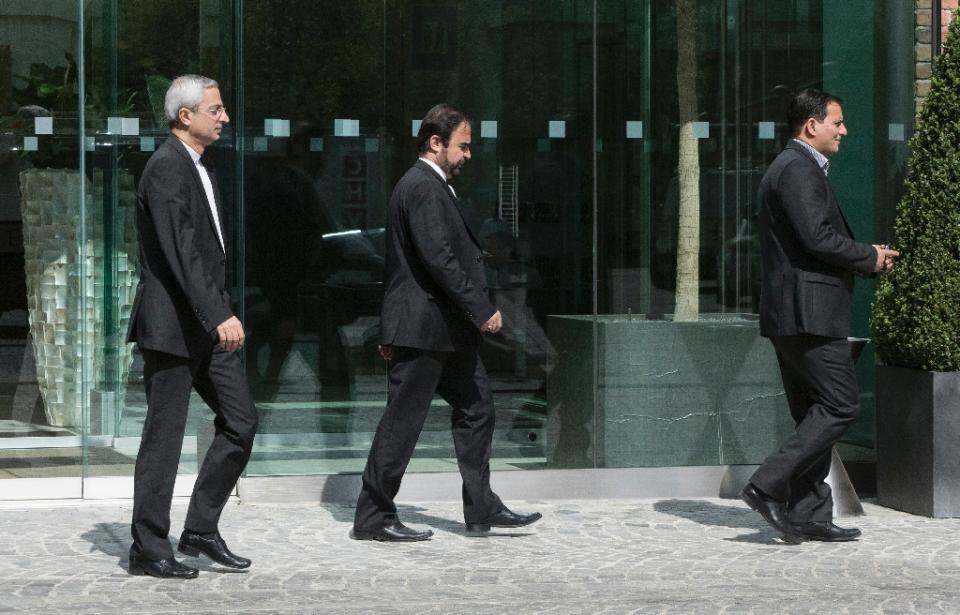 Vienna: Iran and major powers held a second day of talks on Thursday seeking to finalise a historic deal that would make any attempt by Tehran to make a nuclear weapon extremely difficult and easily detectable.

Meeting in Vienna, Iran and the five permanent members of the UN Security Council plus Germany want to turn a framework accord reached in Switzerland on April 2 into a full agreement by June 30.

Iran, which denies wanting the atomic bomb, is set to scale down its nuclear programme for 10 to 15 years or more, depending on the area of activity, and allow closer UN inspections.

The exact details of how this will work in practice, and in particular the scale and timeframe under which the powers will lift painful sanctions, still need to be nailed down, and experts warn it will be a difficult process.

The powers want to retain the ability to “snap back” the sanctions if Iran violates the agreement, and among the issues to be worked out in Vienna are a so-called dispute resolution procedure in case of problems.

The deal, if it can be finalised and made to work, could put an end to a 12-year-old crisis and potentially pave the way for a thawing of US-Iranian ties, although this makes other countries in the Middle East uneasy.

US Republicans and Israel, the volatile region’s sole if undeclared nuclear-armed state, fear the mooted accord will be too weak and that when its provisions expire — at the deal’s “sunset” — Iran will again be on the threshold of getting the bomb.

Other officials including US Under Secretary Wendy Sherman were due to join the talks later.