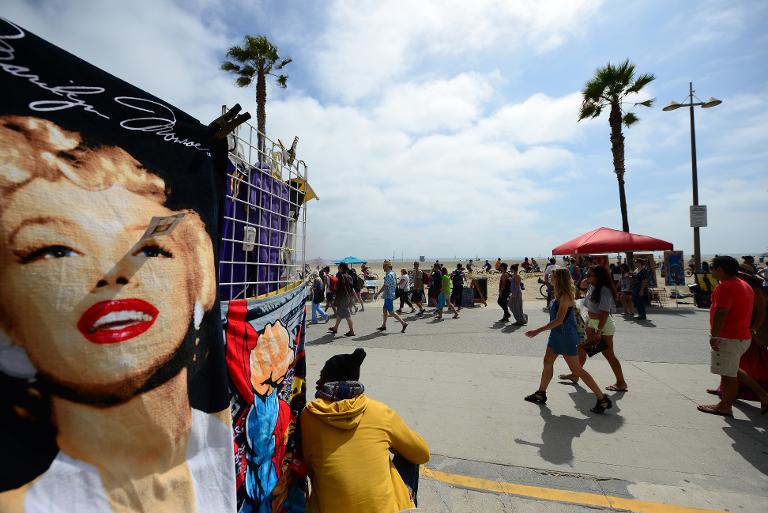 Local councillors in Venice Beach, just outside Los Angeles, voted Tuesday to allow women to remove their tops on the front where tourists mingle with skateboarders, musicians and other often marijuana-toting revelers.

The resolution, announced on the website of the Venice Neighborhood Council, now goes to the Los Angeles City Council, which has the ultimate right to veto women baring more on the Venice sands.

In its resolution, the council noted that the beach resort — which includes a canal district set back from the Pacific front — “was founded and designed around the European culture of Venice, Italy.

Since “topless bathing is commonplace throughout Europe, much of the rest of the world and many places within the US” Venice “supports women being afforded the same rights as men to sunbathe topless on the sands of Venice Beach.”

Melissa Diner, a Venice community officer who sponsored the resolution, said the council will send letters to LA Mayor Eric Garcetti and the LA County Board of Supervisors, which has jurisdiction over the beach.

“It’s an equality issue,” the 32-year-old told the LA Times newspaper. “There’s a conversation we’re trying to start. … What do you want to see on Venice Beach?”

The daily noted however that the LA Municipal Code currently prohibits topless sunbathing.