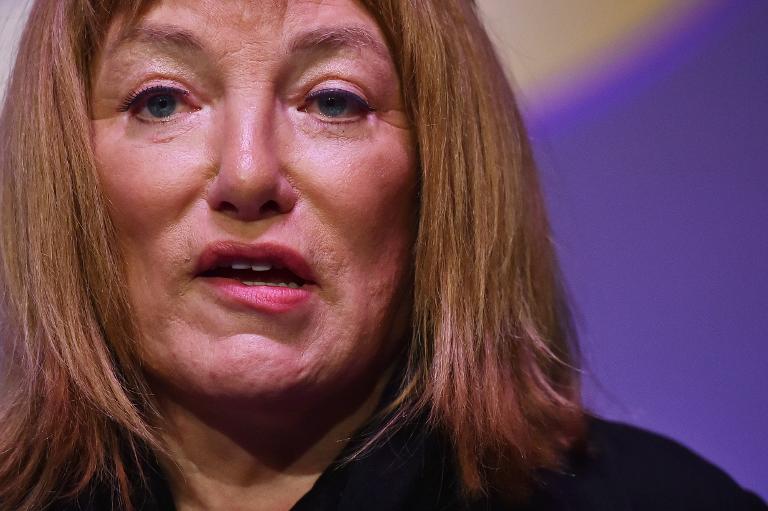 During a 30-year career, Maloney helped fighters including Lennox Lewis, Paul Ingle and Scott Harrison to world titles before retiring in October 2013 and then revealing her desire to be known as a woman last August.

But she revealed at a press conference in central London that she has now taken on two new fighters: 28-year-old Scottish heavyweight Gary Cornish and 23-year-old Tony Jones, who is yet to fight as a professional.

Responding to suggestions her sex change had been a marketing ploy, Maloney said: “If the people who think that want to go through what I’ve been through, they are welcome to try it.

“Let them walk in my shoes and see how hard it is. If it was a marketing ploy, I should be locked up in a lunatic asylum.”

Maloney added: “If I put it in football terms, I’ve been the manager of Manchester United and now I’m going to start managing Nuneaton Borough (an English fifth-tier club).

“I’ve got to start at the bottom again and there’s no getting away from that. The opportunity and personal challenge for me is very big.”