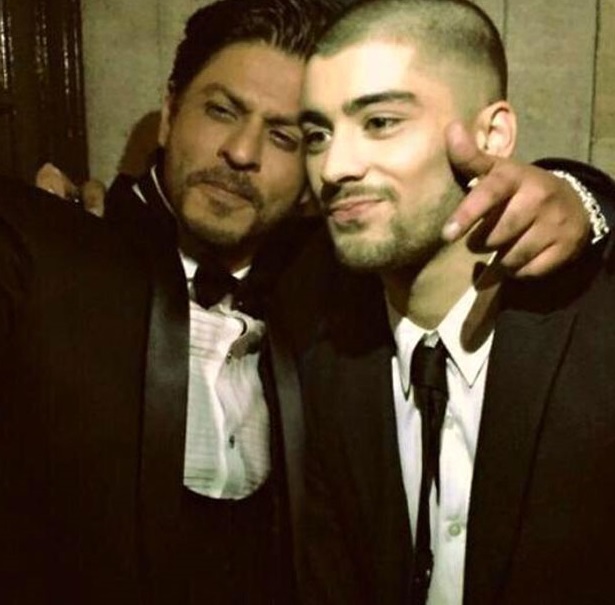 Shah Rukh, 49, clicked the black-and-white photo with the 22-year-old former One Direction star at the fifth annual Asian Awards in London, where both of them were honoured for their work.

“This kid is so cool. May Allah bless him. Dinner time at the Asian Awards,” Shah Rukh had captioned the picture.