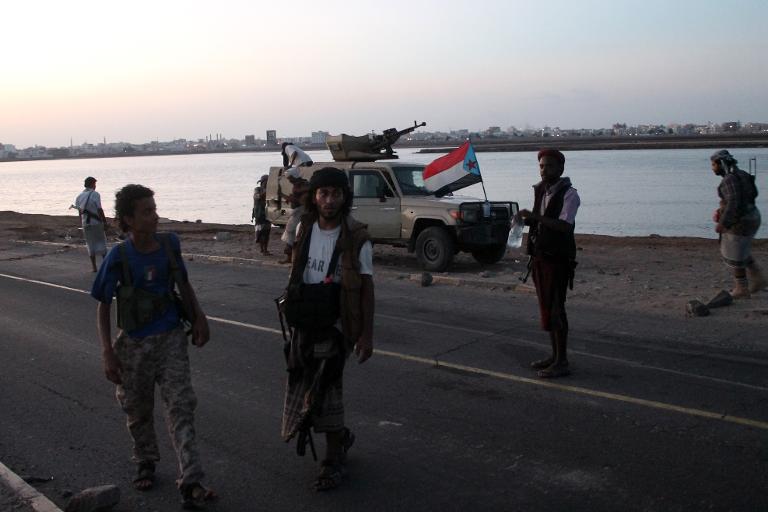 Ground fighting between rebels and pro-government forces raged on in Yemen’s second city Aden and other towns on Wednesday, despite the end of a Saudi-led air campaign, witnesses said.

Witnesses said there had been casualties but AFP could not immediately obtain a firm toll.

Forces loyal to exiled President Abedrabbo Mansour Hadi have been battling the Iran-backed rebels and their allies, who overran the capital last year, in a string of cities across the south and centre.

The Saudi-led coalition announced late on Tuesday that it was halting the air campaign it launched on March 26 in support of Hadi’s forces, but said it stood ready to resume it if necessary.

The headquarters of the 35th Armoured Brigade on the city’s northern outskirts fell after heavy fighting which left “dozens dead and wounded”, the officer told AFP from inside the base.