Home World In first gay US chorus to tour Cuba 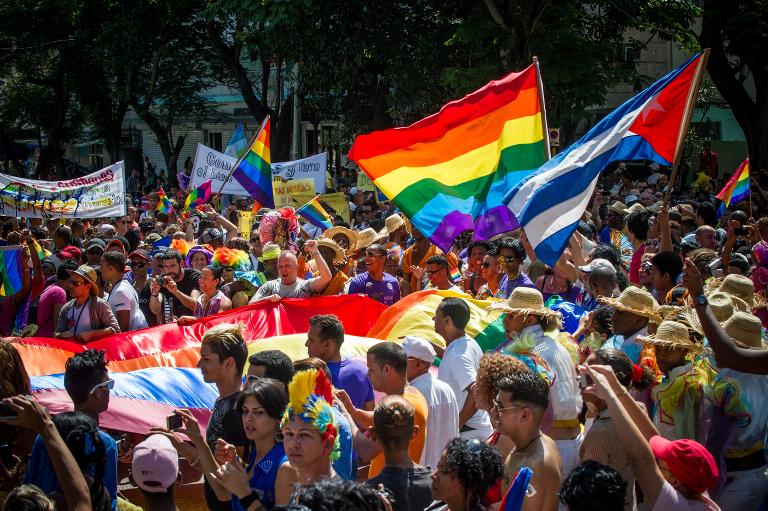 A US gay men’s chorus on Wednesday announced a first-of-a-kind tour of Cuba, hoping to highlight the fight for equal rights as the communist island opens up.

The Gay Men’s Chorus of Washington DC, which has performed in the US capital since 1981, said it would tour Cuba from July 10 to 18 and take part in public events to promote gay rights.

“As we know from our long history of concerts worldwide, person-to-person interaction can be a key driver of social change,” the executive director of the chorus, Chase Maggiano, said.

The group said the trip would be the first by any gay chorus to Cuba.

Gay choral music emerged as a genre in San Francisco in the 1970s, offering a way to promote gay rights through fun-spirited performances.

Cuban revolutionary leader Fidel Castro cracked down on gays after taking power in 1959 and activists say that homophobia remains common in Cuba.