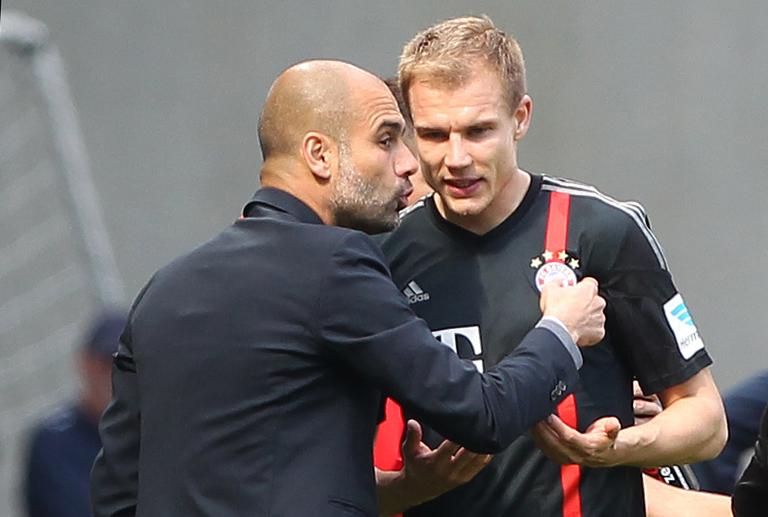 In the only change to the side, Germany centre-back Holger Badstuber took Dante’s place, the Brazilian paying the price for a couple of recent blunders including the one which led to Ricardo Quaresma’s second goal in last Wednesday’s 3-1 defeat at Porto.

Dante also made a mistake in Bayern’s 2-0 Bundesliga win at Hoffenheim on Saturday.

Neither wingers Arjen Robben, nor Franck Ribery were included in Bayern’s match squad after injuries, but Germany captain Bastian Schweinsteiger was named on the bench having only trained for the first time on Sunday following an ankle knock.

Porto coach Julen Lopetegui brought defenders Ivan Marcano and Diego Reyes in to replace suspended wing-backs Danilo, who joins Real Madrid next season, and Alex Sandro, who were both suspended after bookings in the first leg.