Home Lifestyle Dehydrated drivers as dangerous as drunk ones 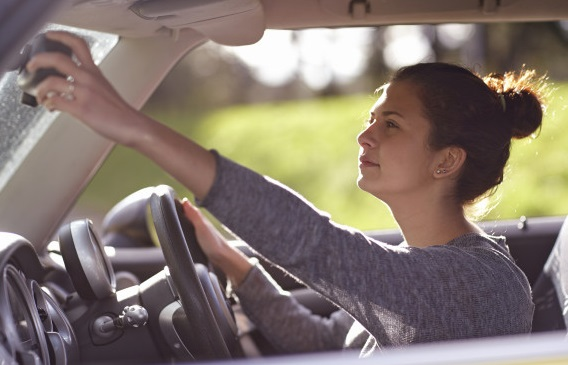 London: Dehydrated drivers may make as many mistakes as those over the legal alcohol limit, a new study has warned.

“There is no question that driving while incapable through drink or drugs increases the risk of accidents, but our findings highlight an unrecognised danger and suggest that drivers should be encouraged to make sure they are properly hydrated,” said Ron Maughan, emeritus professor of sport and exercise nutrition at Loughborough University, who led the study.

“The levels of driver errors we found are of a similar magnitude to those found in people with a blood alcohol content of 0.08 per cent, the current UK legal driving limit,” Maughan said.

In the study, male motorists used a driving simulator in a laboratory. They were given a task including a continuous two-hour drive on a dual carriageway, involving overtaking.

On one occasion the men were given 200ml of fluid every hour, and on another just 25ml. The number of mistakes, including late braking or crossing the lane line, were counted each time and compared.

“The results of this initial exploratory study suggest that mild dehydration resulted in a significant increase in minor driving errors during a prolonged, monotonous drive, compared to that seen while performing the same task in a hydrated condition,” researchers said in the study published in the journal Physiology and Behaviour.

“The level of dehydration induced in the present study was mild and could easily be reproduced by individuals with limited access to fluid over the course of a busy working day,” they said.