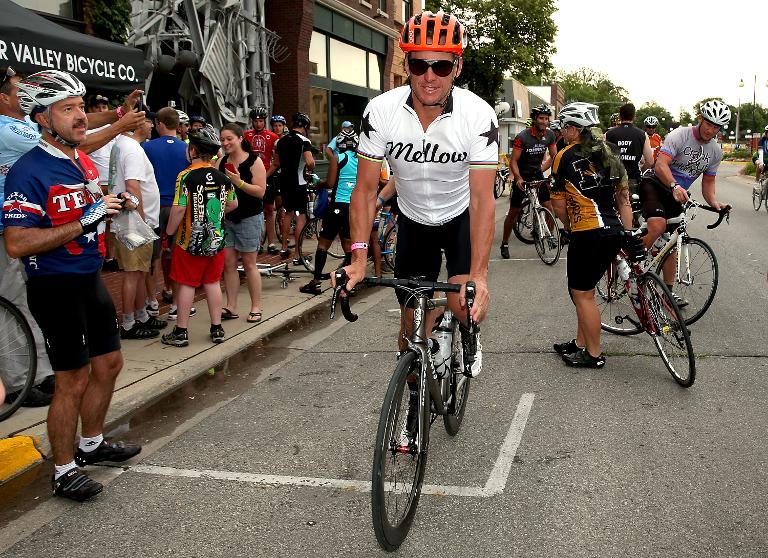 Disgraced champion Lance Armstrong will be risking an angry reception if he carries out his own Tour de France charity ride this year, the head of cycling’s governing body has warned.

The American, who was stripped of his seven Tour de France titles for doping, plans to go over this year’s “Grande Boucle” route one day before the main race with former England footballer Geoff Thomas. The pair say they will raise money for cancer sufferers.

But Armstrong has been widely criticised.

“I think he needs to bear in mind that he may not get quite the welcome he would like in France riding around the route of the Tour the day before,” International Cycling Union (UCI) president Brian Cookson told AFP at the SportAccord convention in Sochi, Russia.

“There are a lot of people already out on the route the day before the Tour and I am not so sure they would be delighted to see Lance Armstrong, so maybe he needs to bear that in mind.”

The UCI president renewed his call for Armstrong to give up the planned ride. “It is undesirable, I think it is disrespectful. I think there are plenty of ways of raising money for charity that Lance could do.”

Armstrong and former footballer Thomas have both battled back from cancer and Thomas invited Armstrong to join him on his “One Day Ahead” ride to raise money for the Cure Leukaemia charity.