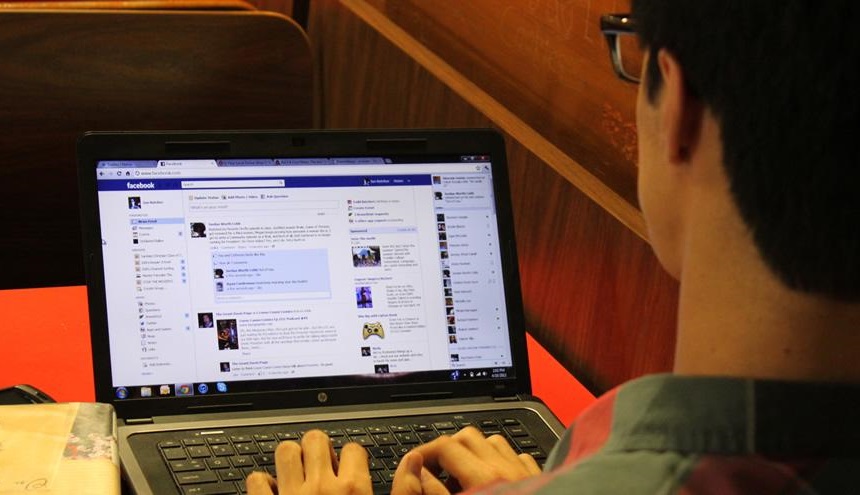 Washington: Job seekers, take note! A new app scans your Facebook, Twitter and Instagram accounts and flags posts that it thinks might be inappropriate and should be deleted so that your future employer never sees them.

The users can then choose which of the posts to keep and the ones that should be deleted.

The app can detect what constitutes potentially inflammatory language. For example â€œgayâ€ ranks as 100 per cent negative on the appâ€™s so-called sensitivity report.

The app was created by Ethan Czahor who lost his job as the chief technology officer (CTO) of American politician Jeb Bushâ€™s political action committee, after a series of inappropriate tweets that Czahor had made years ago surfaced.

Czahor had claimed the tweets and posts were simply bad jokes, taken out of context from a time when he was studying improvisational comedy at The Groundlings in Los Angeles.