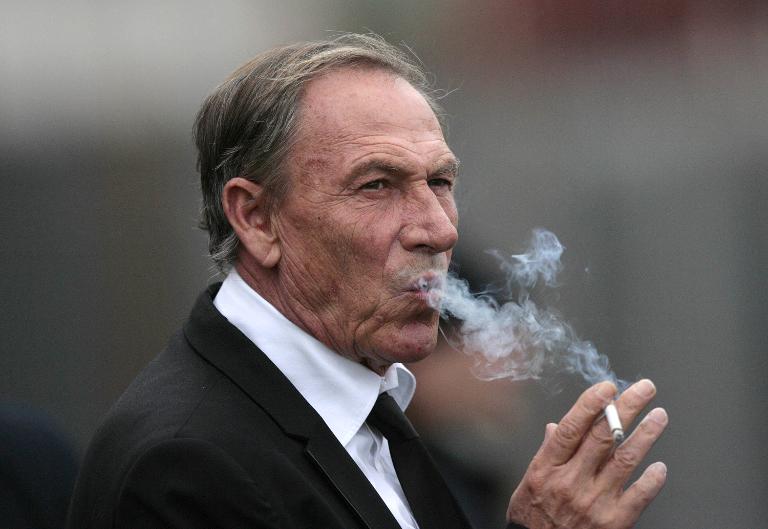 Zdenak Zeman has quit as coach of Serie A strugglers Cagliari, the Sardinian side announced on Tuesday.

The 67-year-old Czech was only weeks into his second stint in charge at the club, having been sacked last December only to be called back to replace Gianfranco Zola last month.

Zeman decided enough was enough after last weekend’s 3-0 home loss to Napoli which came after players were attacked by irate fans at the team’s training centre.

Cagliari president Tommaso Giulini said he was “very bitter” over Zeman’s resignation, describing it as “yet another failure in a season of suffering”.

Zeman leaves with Cagliari fighting to avoid relegation, second from bottom of Serie A on 21 points, nine away from safety.