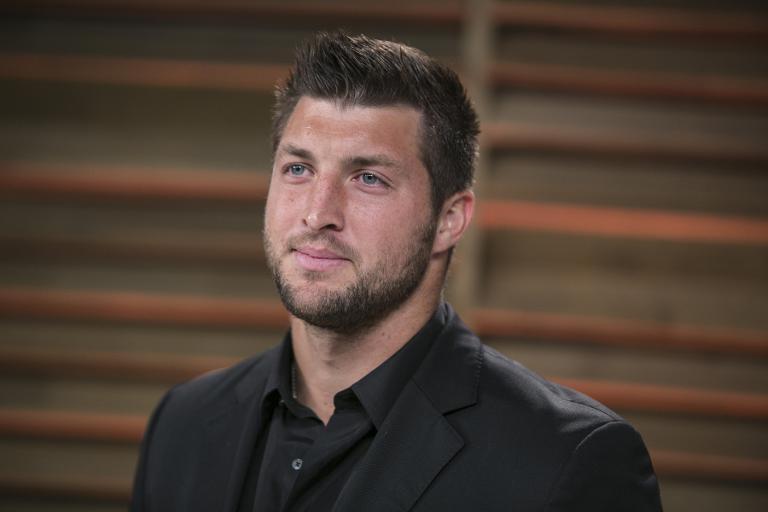 Tim Tebow, who hasn’t played in the National Football League for more than two years, signed a one-year contract with the Philadelphia Eagles, the NFL team announced.

No details of the contract were released on Monday.

With the start of the NFL regular season still over four months away, Tebow becomes one of five quarterbacks on the Eagles’ roster, joining Sam Bradford, Mark Sanchez, Matt Barkley and G.J. Kinne.

The 27-year-old Tebow worked out with the Eagles last month. He joined the team for offseason workouts this week.

The former Heisman Trophy winner, as the top US college player, has started just 16 career NFL games. He has been working as a television analyst while trying to land a job with a team.

Tebow played two seasons for the Denver Broncos from 2010-11 and last appeared in the NFL for the New York Jets in 2012.

He joined the New England Patriots in June 2013 but was cut two months later before the beginning of the regular season.

Sanchez and Tebow were teammates on the Jets in 2012.