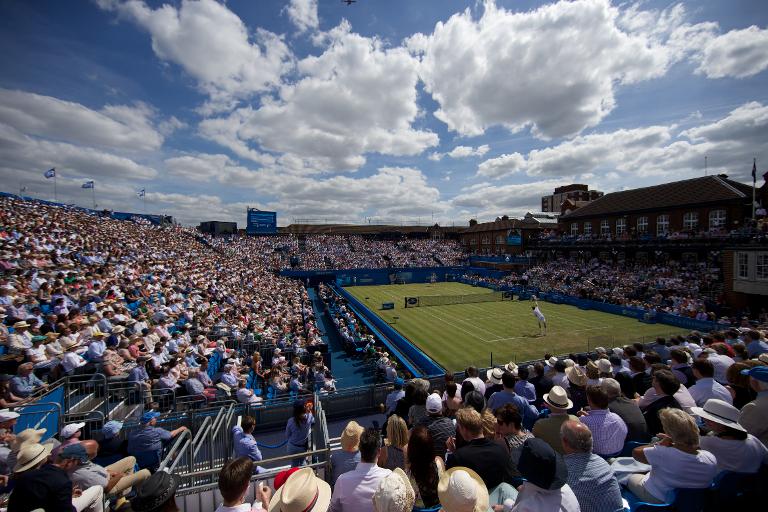 “Queen’s will be a unique and special venue for this quarter-final tie against a very strong French team,” said Britain’s captain Leon Smith ahead of the July 17-19 showdown.

“Our British team have all had very good results as individuals at Queen’s Club, in particular Andy Murray, having won the event on three occasions.”

Britain beat the United States in Glasgow last month to set up a first Davis Cup quarter-final on home soil since 1986 and a first meeting with last year’s beaten finalists France for 23 years.

The winners will face either Australia or Kazakhstan in the semi-finals.

“Queen’s will be a perfect venue for our quarter-final match against France,” said British number one Murray in a statement on the LTA website.

“I’ve been playing at Queen’s for 10 years now, so I feel very at home there, as do the rest of the British team, so it’s a great choice. Fingers crossed it’s a memorable summer for British tennis.”

This year’s Queen’s Club tournament will take place on June 15-21, a week before Wimbledon.