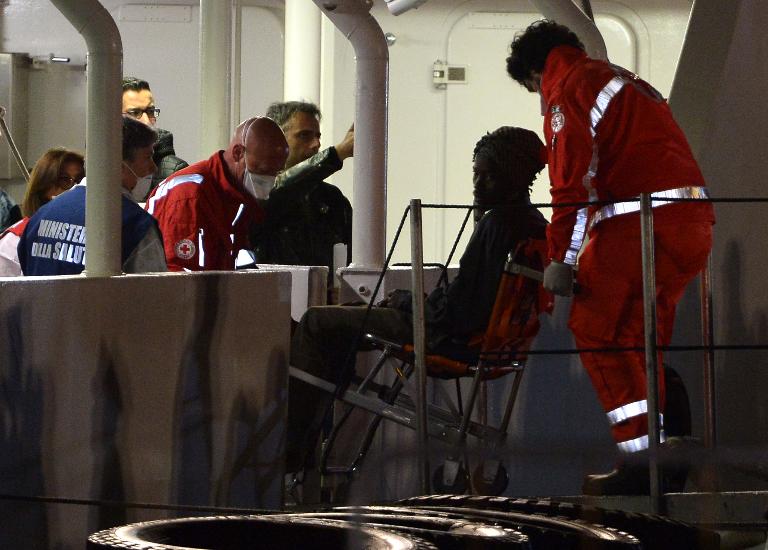 More than 1,750 migrants have perished in the Mediterranean since the start of the year — more than 30 times higher than during the same period of 2014, the International Organization for Migration said Tuesday.

“IOM calculates the 2015 death toll now is more than 30 times last year’s total at this date… when just 56 deaths of migrants had been reported on the Mediterranean,” spokesman Joel Millman told reporters in Geneva.

“IOM now fears the 2014 total of 3,279 migrant (deaths) on the Mediterranean may be surpassed this year in a matter of weeks, and could well top 30,000 by the end of the year, based on the current death toll,” he said.

UNHCR spokesman Adrian Edwards meanwhile said Sunday’s migrant boat tragedy off Libya in which 800 people died was “the deadliest incident in the Mediterranean we have ever recorded.”

Edwards said there had been 1,300 deaths in April alone, making it the deadliest month on record.