Home Music & Entertainment Katrina injured on the sets of Fitoor 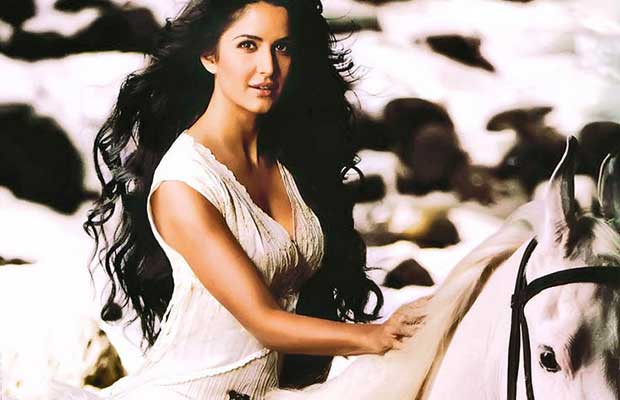 Katrina had previously injured herself on the sets of Fitoor in March.

Katrina was supposed to film an important scene which required her to ride the horse. While shooting for the scene, she lost balance and almost fell off from the horse.

Half of her body was already off the horse and the actress suffered an injury in the neck and her back.Â  But that did not discourage her spirits as she continued shooting and completed the scene without any hesitation.

An onlooker told a leading daily that Katrina immediately climbed back on the horse and finished the shot.

Gattu Kapoor insisted her to take a day off but knowing how professional Katrina is, she decided to resume shooting without much ado.