Home Business Get ready to fly at Rs 1/km 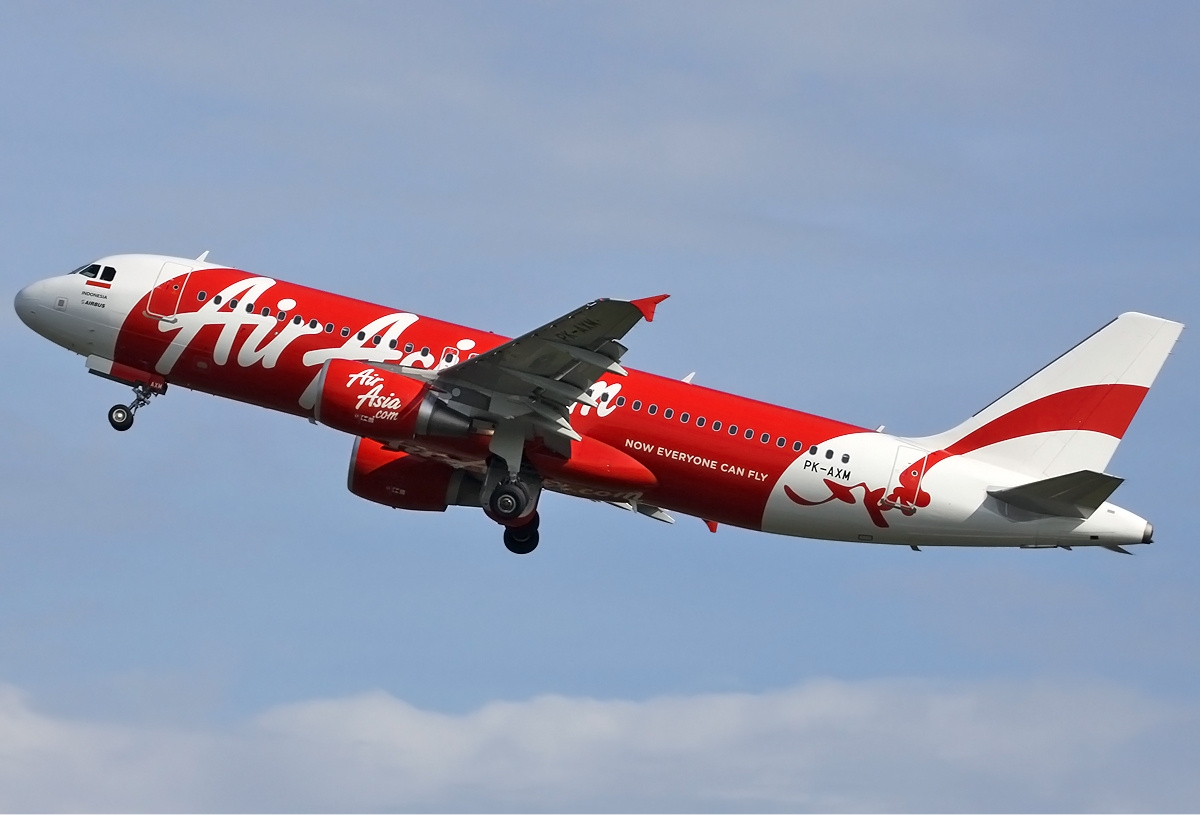 New Delhi: No-frills carrier AirAsia India announced its plans to launch flights to New Delhi, which would serve as its hub for the north India market. Â The carrier also announced a special scheme for the new routes, offering fares from as low as Rs 1/km.

The airline would connect New Delhi with Bengaluru, Guwahati and Goa from May 21, AirAsia India said in a release.

As of now, the domestic arm of the Malaysian airline AirAsia connects Bengaluru with other destinations like Kochi, Jaipur, Chandigarh and Goa.

“We are very excited about coming into New Delhi and setting it up as our north region hub,” AirAsia India chief executive Mittu Chandilya said.

The new sectors will allow more people to experience air travel in India, he said, adding “we will continue to build our network throughout India through both our northern and southern hub”.