Home Sports Ding through at Crucible despite 147 blunder 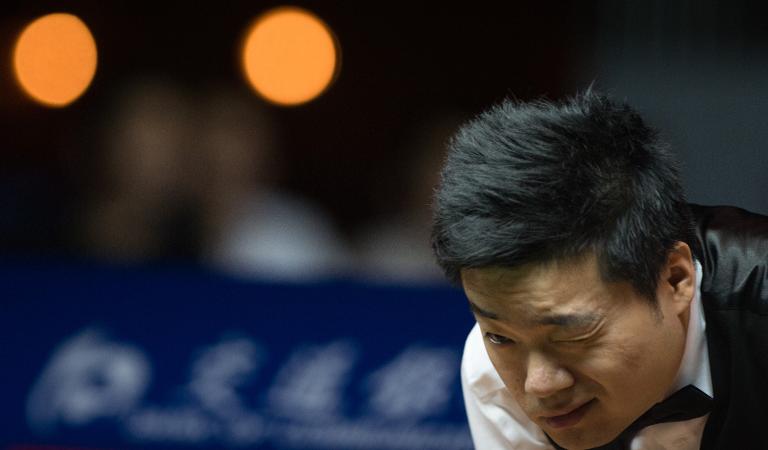 China’s Ding Junhui reached the second round of the World Championship on Tuesday despite embarrassingly squandering an opportunity to record a maximum 147 break.

Trailing 5-3 to Mark Davis at Sheffield’s Crucible Theatre, Ding was on a break of 96 when he screwed back for the blue ball instead of setting himself up to pot the black.

The miscalculation drew gasps from the audience, while Ding put his head in his hands, but he soon regained his composure and went on to complete a 10-7 victory.

Asked when he had realised his error, Ding said: “Until the last red I potted, and then I heard the noises and looked at the scoreboard. I tried to make it difficult for myself, and that’s it!

“I just make centuries. I didn’t know, really. I didn’t even think about playing for a 147, but to keep going and keep potting the balls.”

In the day’s other match, Mark Allen established a 6-3 lead over Ryan Day ahead of the resumption of play later on Tuesday.