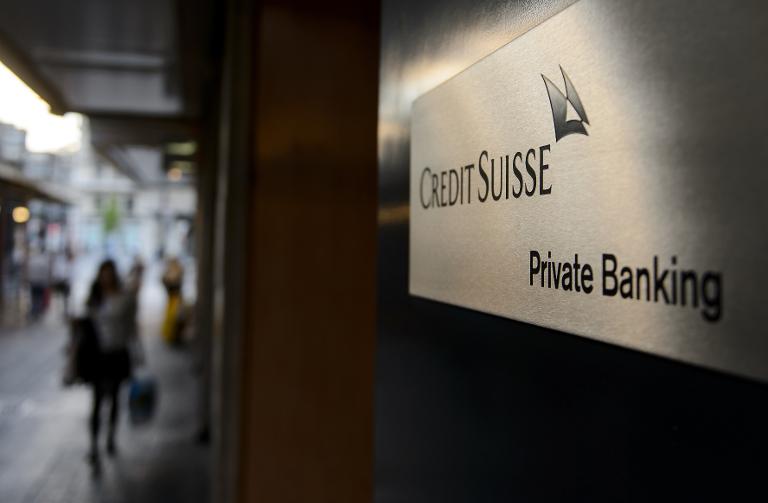 Its investment bank posted a 14 percent rise in pre-tax profits to 945 million francs.

CEO Brady Dougan said that while trading revenue was higher than last year, the bank had a “difficult start to the year” due to a slowdown in underwriting only to benefit from later volatility in the markets.

The Swiss central bank shocked domestic and global markets with its decision on January 15 to end three years of efforts to hold down the value of the Swiss franc against the euro, sending the currency soaring.

“Our swift and proactive response to the changed currency and interest rate environment post the Swiss National Bankâ€™s announcement, combined with an improvement in market activity, mitigated the impact on our results and led to higher revenues in our Wealth Management Clients business,” said Dougan.

Dougan will make way for the Franco-Ivorian Tidjane Thiam, now head of the British insurer Prudential, in June.

Investors are betting that Thiam will downsize the bank, Switzerland’s second largest, more decisively to focus on money managing businesses, according to Bloomberg.

American banks have recently reported solid first quarters thanks to a rise in their brokerage activities, with Morgan Stanley reporting a 59 rise in profits for the first quarter, the highest since the financial crisis of 2008.