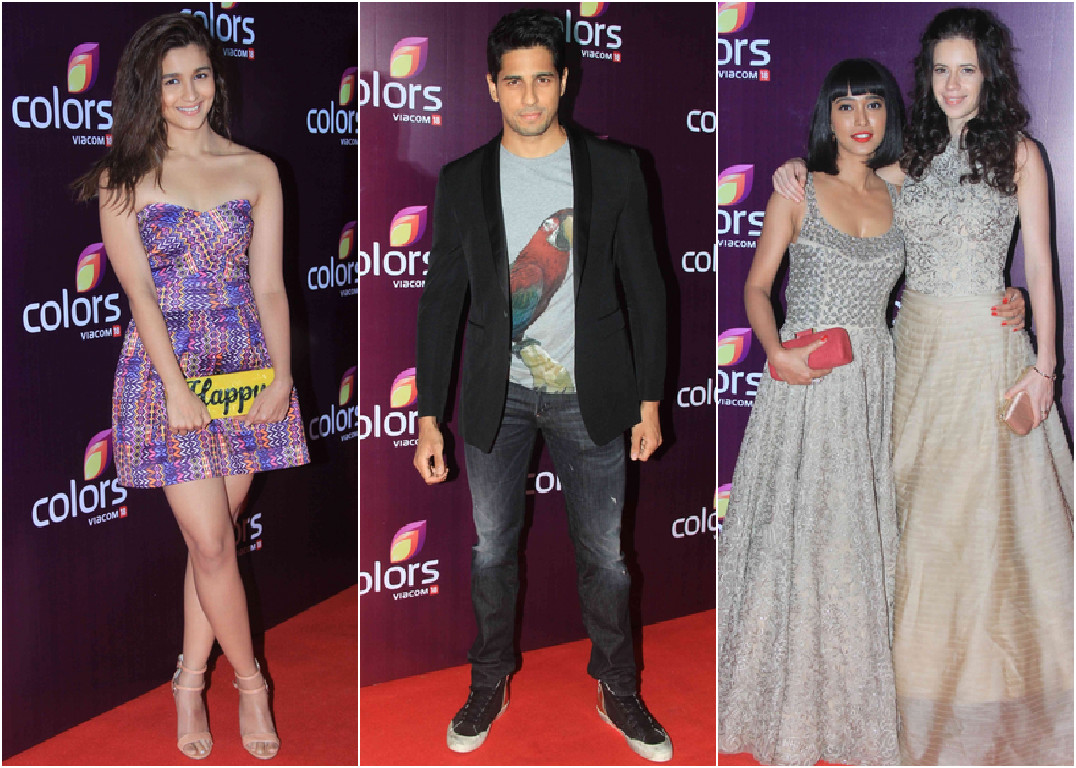 While actressess including Alia, Madhuri and Sridevi stole many hearts with their glamorous looks, actors including Hrithik, Varun, Sidharth charmed everyone with their appearance.

Highway starrer Alia Bhatt glammed up in colorful dress with yellow clutch engraved with â€˜Happyâ€™ on it. Her yellow clutch grabbed all the attention apart from everything.

When asked about her new purse, she said: “It’s a birthday gift from Karan Johar and it says ‘Happy’. My bags always make style statements I feel.”

Aliaâ€™s rumoured lover boy Sidharth, too, made as glamorous an appearance like Alia did. The actor showed up in a casual tee, which he topped with a black blazer, faded jeans and matching sneakers. 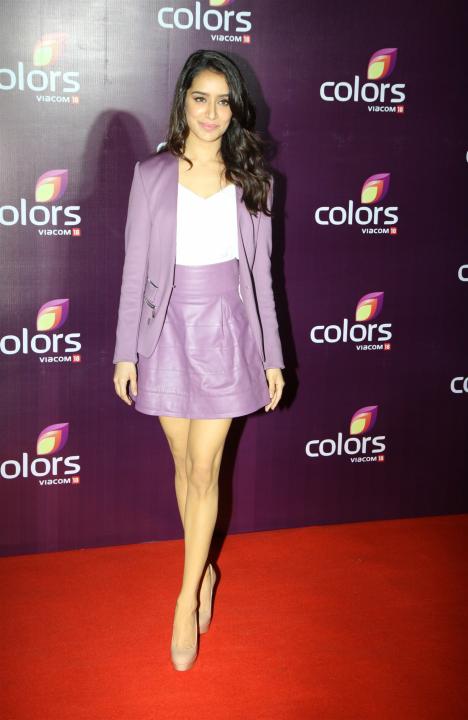 Thereâ€™s no beating Varun Dhawan when it comes to wearing a suit. The actor chose a three piece one which he wore with black shoes, a colored broach and a yellow pocket square.Â 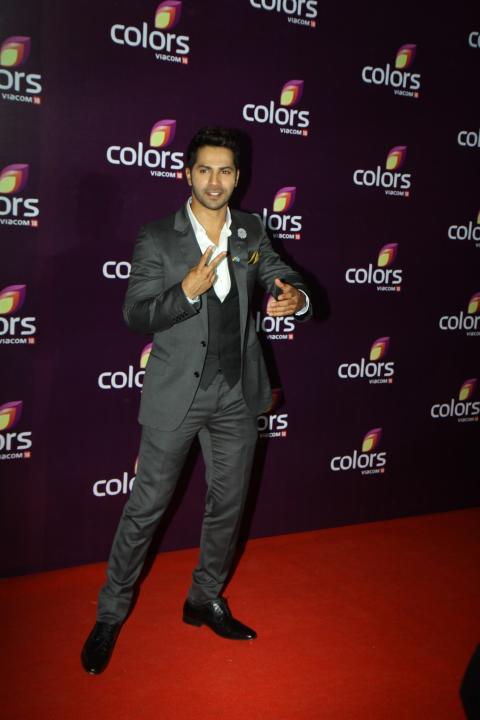 Also seen was â€˜Margarita, With A Strawâ€™ actress Kalki Koechlin. She looked gorgeous and radiant in the gown which complimented her skin tone perfectly.Â 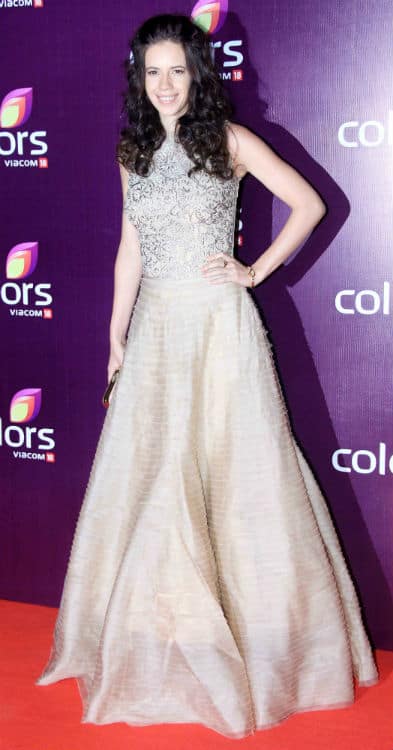 Gauahar Khan attended the bash wearing a orange strapless Nalandda Bhandari gown. Letting the colour of the strapless gown do all the talking, she finished out her look with a simple updo and skipped on jewellery. 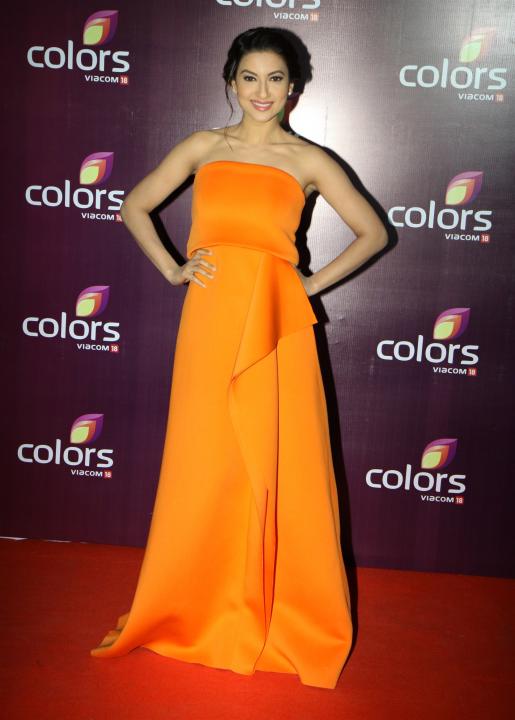 Jay Bhanushali with his wife Mahi Vij made an adorable appearance at the party. Since his debut in the Bollywood, Jay is been seen doing romantic and steamy scenes in his films. In his last film Ek Paheli Leela, Jay Bhanushali was seen romancing with his co-star Sunny Leone. 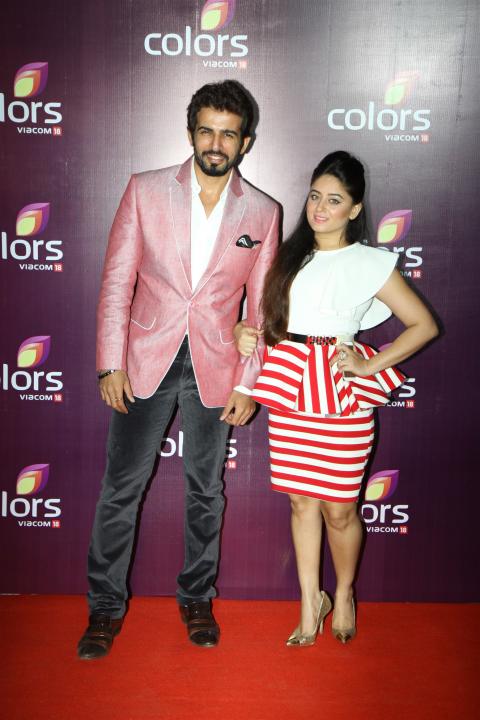