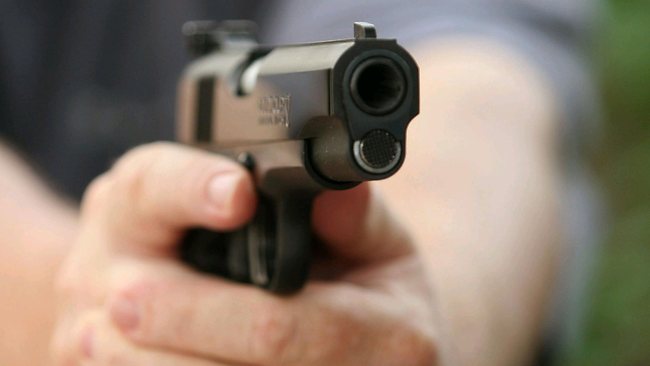 Amethi: A 27-year-old woman was shot dead allegedly by her in-laws in Belkhari area of district, police said.

Neetu a resident of Pure Daya Mishra village was shot dead by her in-laws on Suunday.

An FIR has been lodged at Sangrampur police station against Neetu’s mother-in-law Urmila and two brother-in-laws, Dheeraj and Neeraj following a complaint by the deceased’s brother, Shiv Baran Mishra, police said.

The victim died on way to hospital in Lucknow by a nearby hospital. Neetu was married to one Jitender since three years.

No arrests have been made in the case and further probe are on to nab the culprit.