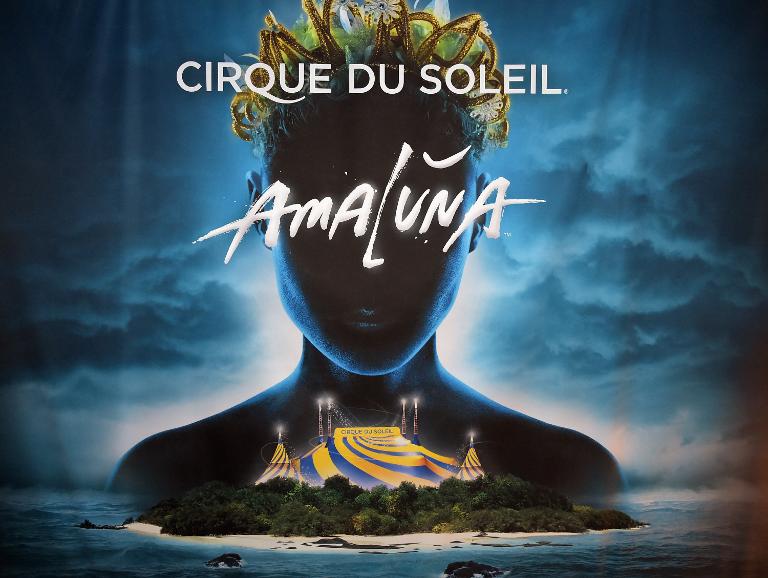 The circus troupe’s founder Guy Laliberte retains a small share of the Montreal-based company he started in 1984 and will continue providing “strategic and creative input” as it seeks to expand in China.

However, Canadian media said TPG, which has also invested in ride share firm Uber and the Caesar’s Palace casino in Las Vegas, acquired 60 percent of a firm valued at $1.5 billion.

Fosun, which in February won a bidding war for French holiday company Club Med, gets 20 percent. And the Quebec government through its investment arm Caisse de depot et placement picked up a 10 percent stake.

“After 30 years building the Cirque du Soleil brand, we have now found the right partners in TPG, Fosun and the Caisse to take Cirque du Soleil forward to the next stage in its evolution as a company founded on the conviction that the arts and business, together, can contribute to making a better world,” Laliberte said in a statement.

Since its inception, the Cirque has thrilled almost 160 million spectators in over 330 cities and 48 countries.

But it has experienced financial woes in recent years.

Notably, its eight Las Vegas shows are responsible for half of its revenues, while its others, including travelling tent shows, have struggled to be profitable.

Laliberte reportedly blamed slack internal spending controls during his absence while he trained for a flight into space and to spend time with family.

The former fire-eater and stilt-walker who in 2009 enjoyed a two-week trip to the International Space Station, had previously sold a small stake in his company to two Dubai investment firms to fund a major international expansion, which never came to fruition.

According to reports, Laliberte originally wished to sell off only a minority stake in the firm that grew from a ragtag troupe of street performers to an entertainment giant.

But Canadian daily the Globe and Mail, citing sources familiar with the negotiations, said buyers pushed for control of the company.

Quebec businessman Mitch Garber, who has strong business ties to TPG, will become chairman. Daniel Lamarre will remain as president and chief executive.

The firm’s head office, meanwhile, will remain in Montreal.

In addition to a proposed thrust into China, TPG and partner Fosun also said they hope to raise revenues by licensing of intellectual property to third parties.

The deal is scheduled to close in the third quarter of 2015.