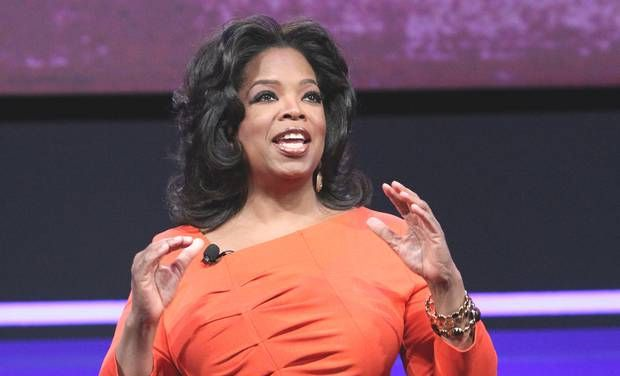 Los Angeles: The Oprah Winfrey Network (OWN) has filed a lawsuit against a Florida man Justin Jackson for impersonation scheme.

The lawsuit claimed the man pretended to be Oprah Winfrey’s nephew and even an OWN employee to get lavish prize and benefits.

The lawsuit claimed that by pretending to be an OWN employee, Jackson tried to get free items from Converse, Carter clothing, David Yurman, Pandora, Tacori and Tory Burch. He also allegedly asked for free concert tickets, gift certificates, hotel accommodations, jewellery and access to celebrities like Trey Songs.

It’s further explained that previously Jackson also pretended to be Winfrey’s nephew to urge Extended Stay America Hotel to give him and his partner, Angel Agarrat, a job because Winfrey would like to visit them at the hotel in Miami.

An OWN spokesperson confirmed the lawsuit filing in a statement.

“A lawsuit was filed today against Justin Jackson who has been falsely representing himself as an employee and associate of OWN, Oprah Winfrey Network, in an effort to mislead companies and individuals in order to obtain gifts, financial rewards and employment,” the statement said.

“Also named as a defendant is Angel Agarrat who the complaint alleges has assisted Jackson in some of these scams. We seek the court’s help to put a stop to these fraudulent activities,” the statement further explained.

In the complaint, Garner claimed Jackson pretended to be him in 2013 to set up an appointment to meet a Coldwell Banker broker to look at properties in Florida.