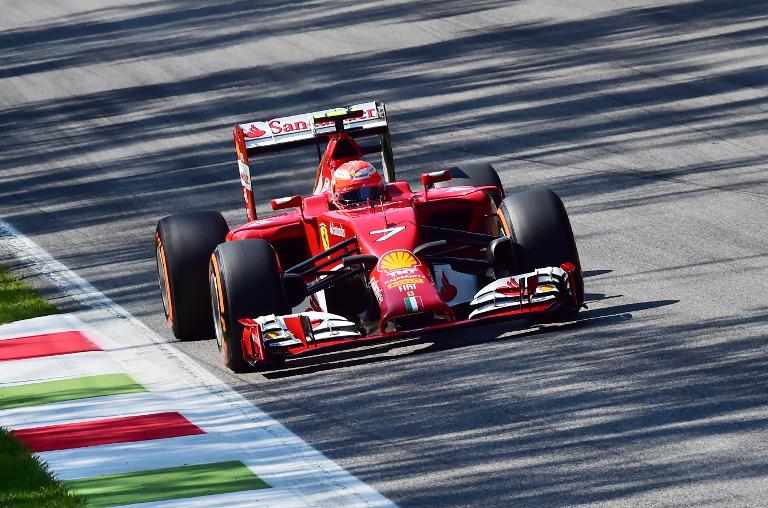 The future of the classic Italian Grand Prix at Monza remained uncertain Monday after it was revealed by Formula One commercial ring-master Bernie Ecclestone that he was considering dumping it from the calendar.

“They don’t have an agreement, so we have got to wait and see haven’t we?” said Ecclestone at the weekend while attending the Bahrain Grand Prix. “It’s a bit like Germany really.”

The German Grand Prix, scheduled this year to be held on July 19, was axed last month (March) to the amazement of many observers.

This season will be the first since 1960 not to have included a German Grand Prix â€“ at a time when Mercedes Benz are world champions and Germany has two top drivers contending for wins in the title race.

Italy is one of only two remaining countries that have hosted a Grand Prix every year since the championship began in 1950. Monza hosted all but one of those races (Imola was the venue in 1980), but its current agreement ends next year (2016).

If the Italian race is dropped, it will be the third of the great classic European events to disappear from modern F1’s global circus tour â€“ following France, axed in 2008, and Germany.

Ecclestone denied it was ‘unthinkable’ to allow F1 to lose so many classic races, including Italy.

He said: “I’ll tell you somethingâ€¦ I was told that when we didn’t have a race in France. And Germany. Now, weâ€™ve got some good replacements, haven’t we?”

The commercial supremo of the sport has given his support for a race on a street circuit in Baku, Azerbaijan, next year, to be named the Grand Prix of Europe.

Ecclestone said he was not concerned by fears of protests at that country’s human rights record.