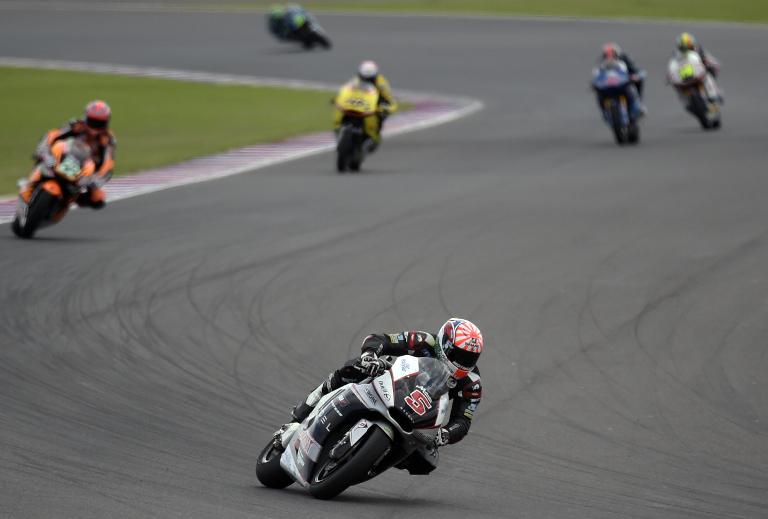 Frenchman Johann Zarco won the Moto2 Grand Prix of Argentina on Sunday to move to the top of the world championship standings.

Leading home Spain’s Alex Rins and Britain’s Sam Lowes, Zarco started from pole but this was his first GP win at this level.

The 24-year-old was second in Austin last week and at Qatar in the season opener he had appeared to have victory wrapped up before an engine blip saw him drop to eighth.

“I came here to win and I’m so happy. I took over the lead in the championship too,” said the thrilled Frenchman.

Earlier, British biker Danny Kent rampaged to a second straight Moto3 world championship win and extended his lead at the top of the standings.

Crossing the line a full ten seconds ahead of the Spaniards Efren Vazquez and Isaac Vinales, the 21-year-old Kent added to his win last Sunday at the Grand Prix of the Americas in Austin Texas.

He was third in the season opening Qatar Grand Prix last month.