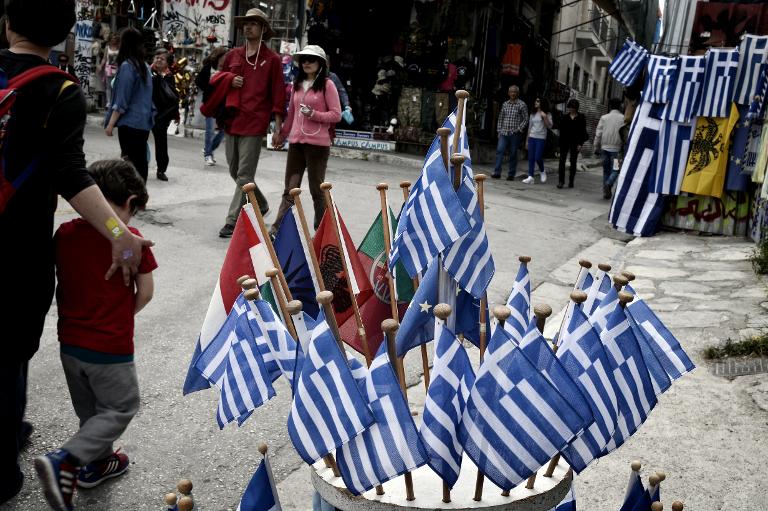 Greece’s deputy prime minister Ioannis Dragasakis said Sunday that Athens would stand firm on its red lines in negotiations with its creditors for billions in aid, despite escalating fears that the country could soon be forced to default.

In an interview published Sunday in the weekly To Vima, Dragasakis said: “There is no way we would cross red lines that we have set.”

Dragasakis also refused to rule out the possibility of new elections or a referendum if talks with its creditors remained deadlocked.

Those options exist “in the backs of our minds… in the event of an impasse,” he said.

Greece’s creditors — the European Union, European Central Bank and the International Monetary Fund — are waiting for Athens to submit an acceptable programme of reforms it would undertake in exchange for 7.2 billion euros ($7.8 billion) in bailout funds.

Both sides are seeking to do a deal before eurozone finance ministers meet on April 24.

But ECB chief Mario Draghi and IMF head Christine Lagarde said Saturday that Greece has so far failed to provide enough information on how its planned reforms would impact its finances.