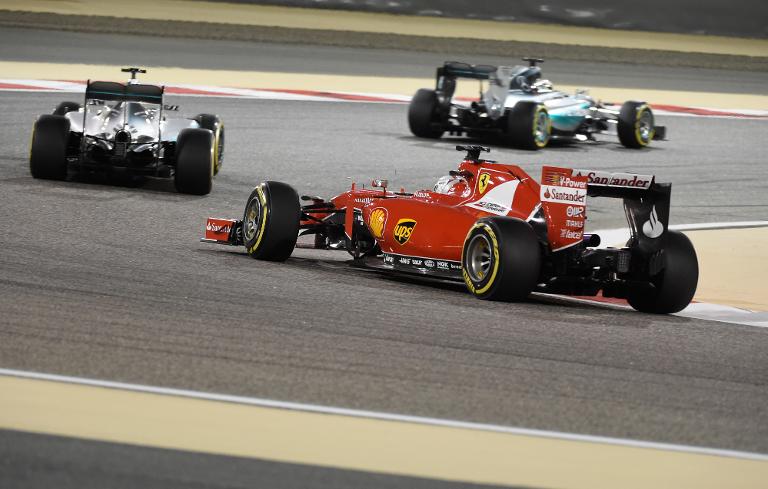 Hamilton’s team-mate Nico Rosberg finished third, after losing his brakes on the penultimate lap, while Hamilton had to hang on as he completed the contest after his brakes failed due to overheating as he headed towards the chequered flag.

“It was a huge relief as both cars lost brake power,” said Wolff, hiding his disappointment at losing a one-two finish with Finn Kimi Raikkonen of Ferrari finishing second.

“It was a shame for Nico because he was having a great race and did some great overtaking,” added Wolff. “We need to analyse the overheating problem.

“And looking at the result, we were not dominant and Ferrari are catching upâ€¦ We need to do everything we can to continue to beat them.”

As Wolff lamented Mercedes’ relative loss of superior performance against Ferrari, the Italian team were uncertain if they should laugh or cry â€“ Raikkonen saying he was disappointed not to win the race and four-time champion German Sebastain Vettel lamenting his own performance after finishing fourth.

“I went wide on the last corner and damaged my front wing,” said Vettel of an incident that cost him substantial time. “I felt like I had less front grip and decided to pit, which was the right call. It was a shame as I got stuck and could not get in front.

“I feel like I let the team down a little when it was in reach. Kimi proved with second that it is possible and he drove a good race.