Home Sports Alonso finds reason to smile despite no points 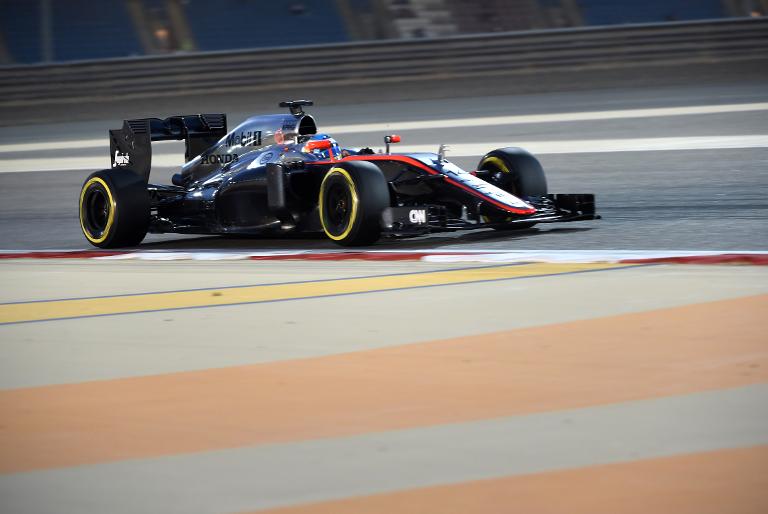 Fernando Alonso found something to smile about Sunday despite finishing out of the points in 11th place for McLaren Honda at the Bahrain Grand Prix.

In his first season back at McLaren for a second spell after leaving Ferrari, the two-time champion Spaniard finally delivered something tangible for the struggling Honda-powered outfit.

“I have to be realistic,” he said. “And I am happy with the race today. We have some serious concerns and you saw that with Jenson (Button), who did not even start the race.

“It was important for me to finish the race and get some laps done. We have an important three weeks ahead of us now to increase the performance and reliability.

“But to finish the race more or less competitively is the best news of the day for us.

“The next race is in Spain, my home race and then we are going to Monaco, which is not a power circuit. So we have a chance to do something more.”

Button’s wretched weekend of car failures culminated in a pre-race electronics problem that meant the team could not fire up the car to join the grid.

McLaren racing manager Eric Boullier said: “We apologise to Jenson that we could not give him a reliable car. Hopefully for Barcelona we will have a new back end of the car and we can forget this weekend.”