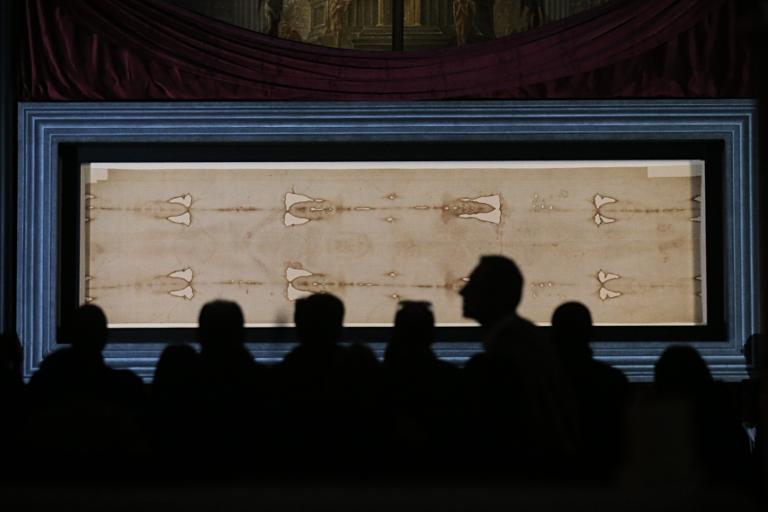 The Turin Shroud, one of Christianity’s most celebrated and hotly-debated relics, went on display to the public on Sunday for the first time in five years.

More than one million people have already booked their slots to see the piece of linen that devotees believe to be the burial cloth of Jesus Christ between now and June 24.

“Whether you believe or don’t believe, there is no doubt it is something special,” said an Italian man who was among the first visitors following the opening mass in the Italian city of Turin.

Imprinted with the image of a man who appears to have been crucified, the shroud has been dated to the end of the 13th century, lending support to those who say it is a medieval forgery.

But it has retained its mystical air for many thanks partly to the fact that researchers have been unable to establish exactly how the image was created.

The Church does not officially maintain that Christ’s body was wrapped in the shroud or that any miracles were involved in the creation of the image now on display.

But it does value the relic’s symbolic value as a powerful representation of Christ’s suffering.

“It is not a profession of faith because it is not an object of faith, nor of devotion, but it can help faith,” Turin Archbishop Cesare Nosiglia said earlier this week.

Local authorities are counting on the exhibition of the shroud in the city’s cathedral to give a significant boost to the local economy at a time of stagnation across Italy.

It will be on display for 12 hours a day (0730-1930) with entry free but requiring reservation via the website www.sindone.org or a special call centre.

Viewers will be afforded only a few minutes each in front of the original although they will be able to linger longer at a specially-made model and a related exhibition.

When the shroud was last presented to the public, in 2010, more than two million people filed past it.

Pope Francis decreed the latest exhibition to mark the 200th anniversary of the birth of St John Bosco, a 19th century monk who devoted his life to the education of poor children in newly-industrialised Turin. Francis, who has family roots in the region, is due to visit the city and the exhibition on June 20-21.