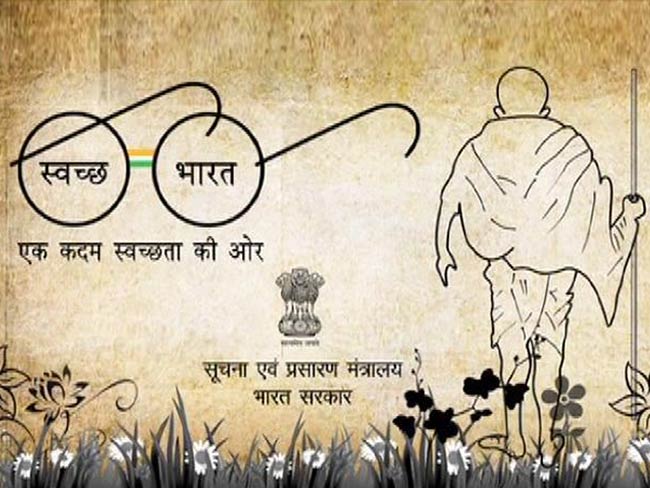 The Indian government has set aside almost Rs. 200 crore in order to outsource the Swachh Bharat publicity campaign to a private agency for the next four years.

It is reported that twelve agencies are being considered for the contract by the PMO.

Officials at the PMO are assessing the impact of various ad campaigns undertaken in the past in order to tailor an effective approach towards Swachh Bharat.

The Swachh Bharat campaign, which was launched in October last year, has garnered a lot of attention but concrete ground level results are yet to be seen.

The government recognises the fact that daily reminders play an important role in changing public attitude.

The Information and Broadcasting Ministry has reiterated the importance of an effective campaign, and says that the new ads will be unlike other government ads.

Although Rs. 170 crore were initially allocated to the Information & Broadcasting Ministry for advertising the project, it is expected to increase.

Officials claim that the campaign gets a lot of attention from the PM, who feels that an ad campaign like â€˜Khushbu Gujarat Kiâ€™ is what it needs.

Successful ad campaigns with a social message such as Incredible India and Atithi Devo Bhava starring Aamir Khan have created consciousness among the people.

Although results are difficult to measure, it cannot be denied that these campaigns have been one of the most prominent on national media.

While it is commendable that the government recognises the need for a campaign that keeps pace with the changing mindset of the audience, what remains to be seen is whether it will translate into a change in public attitudes.Â