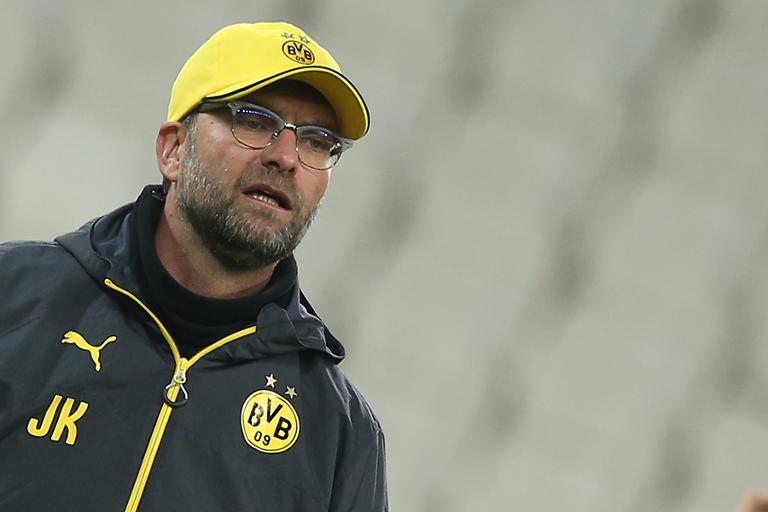 Borussia Dortmund hope to name Jurgen Klopp’s successor as head coach in the coming week, while hot favourite Thomas Tuchel made a rare appearance at Friday’s Bundesliga clash in Frankfurt.

Tuchel, 41, earned his reputation as one of Germany’s top coaches after five years at Mainz, but left in May 2014 after failing to agree terms.

He made an unexpected showing on Friday to watch Eintracht Frankfurt’s goalless draw against third-placed Borussia Moenchengladbach in the German league.

Having recently turned down the chance to coach relegation-threatened Hamburg and second division RB Leipzig, Tuchel is widely tipped to replace Klopp, who announced on Wednesday that he is leaving at the end of the season.

Klopp’s departure after eight years in charge was a shock for Dortmund after the 47-year-old steered them to the 2011 and 2012 German titles and the 2013 Champions League final before they finished as Bundesliga’s runners-up for the last two years.

“The answer shouldn’t take forever, I think next week we will be able to present a decent solution,” Dortmund CEO Hans-Joachim Watzke said ahead of tenth-placed Borussia’s Bundesliga clash against Paderborn on Saturday.

“I don’t know who the coach will be and I wouldn’t say so if I did.

“It will definitely not be a second division coach and will be German-speaking.”

Gladbach’s Swiss coach Lucien Favre ruled himself out of the running for the Dortmund job on Friday in a Sky Sports interview following his side’s draw.

“I can only say that I won’t be Borussia Dortmund coach next season,” said the 57-year-old.